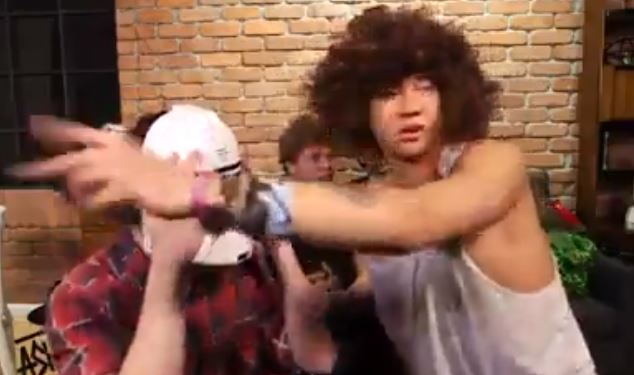 The band 5 Seconds of Summer took to a live stream on Friday night to interact with fans.

The live stream sparked the hashtag #5SOSLivestream, which began trending across the United States on Twitter.

“The #5SOSLivestream was so funny!!! Hahaha! Thank you guys!!!” said one user.