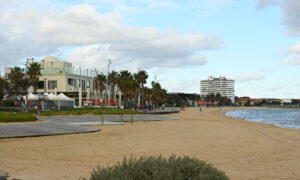 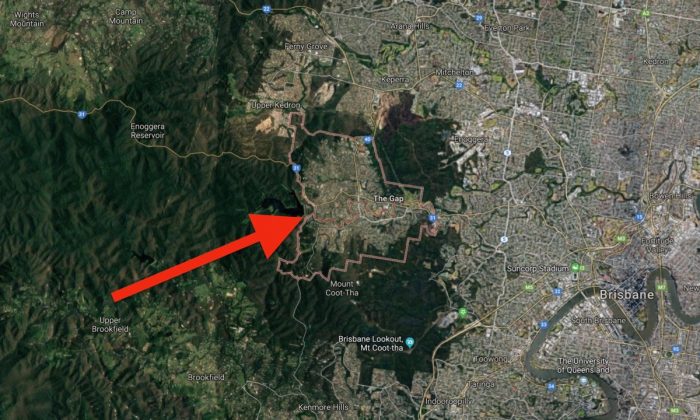 Map of The Gap in Brisbane, Australia, where a man attacked a 14-year-old boy at a skate park. (Screenshot via Google Maps)
Australia

A man believed to be 53-years-old is facing assault charges for attacking a 14-year-old boy at a skate park.

The attack occurred in The Gap, Brisbane in Australia. The man went after the 14-year-old because he believed that the boy was bullying his stepdaughter, news.com.au reported.

Video footage captured at the scene shows the man strangling the boy, dragging him by the leg, and throwing punches as other young men attempted to pull the man away.

The boy went to police with the visual evidence, 7 News reported.

Brisbane police have said that man was charged with assault occasioning bodily harm and has a court date at the Brisbane Magistrates Court on March 20, reported the Daily Mail Australia.

“It will be alleged that around 3.20pm on March 3, a man assaulted a 14-year-old boy at a skate park on Glen Affric Street in The Gap,” the police said.

“I think you’d have to question what this 14-year-old boy has done to this man’s step daughter that would warrant a grown man to get this angry … If a grown man is getting involved, I would say this kid has done something pretty serious,” commented Hazel, on a Post Radar posting of the video.

“I’ll back him 100 percent … as a parent we are our children’s protectors…don’t back down parents…everyone get behind this wonderful father,” commented John in the same posting, but other commenters were less agreeable to the man’s actions.

“Did any of you people hear the words ‘alleged bully?’ I don’t know the full story here so I’ll only comment on the video. Grown man yells at 14-year-old boy then proceeds to choke the child, then he punches and kicks that child after being dragged off, this is adult male attacking a child in a public place. No matter what that boy is alleged to have done, the mans actions are criminal,” commented Leo.