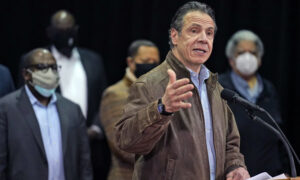 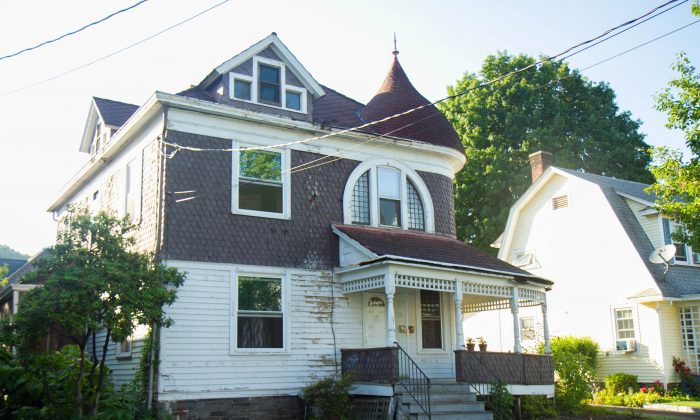 $515K in Housing Grants to Be Available in Port Jervis

The city was awarded a grant from New York’s Affordable Housing Corporation (AHC) of $350,000. The Port Jervis Community Development Agency (PJCDA) chipped in another $165,000 to give the program a total funding of $515,000.

The money will target renovations like weatherization, roofs, electrical and heating unit upgrades, and lead and asbestos problems.

Although the minimum number of awardees is ten, executive director of PJCDA, Valerie Maginsky, said there could be more if there is money left over after the first ten applicants are chosen, and any additional awardees will come from a waiting list of homeowners who applied during the initial application period.

The award amounts will vary by application she said, and at least three of them will be allocated to veterans, people with disabilities, or seniors.

To be eligible, applicants must make less than 112 percent of the AHC’s “low income” category for Orange County, which is no more than $52,147 for a single person and $83,392 for a family of four. The applicant must be living in the home they plan to fix and the home must be a single-family dwelling that stands alone, meaning no condos.

The application period will be announced once the project is approved, which Maginsky said will be within the next three months.

Meanwhile, certified Minority and Women Business Enterprises (MWBE) are encouraged to contact the PJCDA to join a list of qualified vendors, which the PJCDA will recommend to homeowners who receive the funding.

We have a lot of homes that need improvements and a lot of hardworking residents who could use some help.
— Kelly Decker, Port Jervis Mayor

This is the first time Port Jervis, with support from the PJCDA and the Regional Economic Community Action Program, Inc.,(RECAP) of Middletown, has applied for the program, but Port Jervis Mayor Kelly Decker told Epoch Times in an email he thinks the city would be interested in applying for it yearly if everything goes as planned.

“We have a lot of homes that need improvements and a lot of hardworking residents who could use some help,” he said in a joint press release.