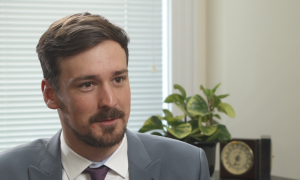 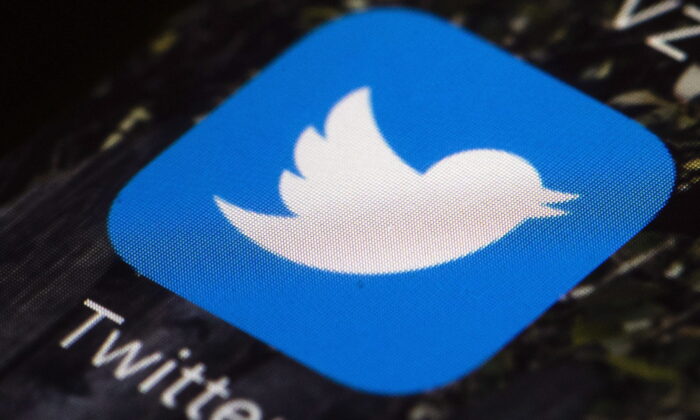 Social media was supposed to be the great equalizer, but a new study suggests that most elected officials in Canada, the United States and elsewhere are struggling to connect with people on Twitter. (Matt Rourke/THE CANADIAN PRESS/AP/)
US News

Parler’s user metrics data, acquired by Mediaite, show that Parler, which has been active for about two years, saw a boost of around 50 percent in their user base, bringing the total number of users to 1.5 million.

The rise in sign-ups came after Twitter banned two popular conservative figures from its platform—one of which is Carpe Donktum, a well-known content creator whose content is often shared by President Donald Trump, and the second being Raheem Kassam, an editor for National Pulse, according to Mediaite. Although Kassam’s account wasn’t banned like Carpe Donktum’s, his account was nonetheless locked.

As a result, many people called out Twitter for unfairly banning conservative-leaning user accounts. Some lawmakers even encouraged others to join Parler, including Sen. Ted Cruz (R-Texas), who said that he had also joined the platform on Thursday, calling the platform a social media outlet that understood what free speech was all about, according to Mediaite. Cruz maintains an account on both platforms.

Parler, created in 2018 by John Matze and Jared Thomson, brands itself as the free speech alternative to Twitter. “Big tech is not too big to topple, in fact, they are blinded by their size/power and are hurting themselves by ideologically targeting groups,” Matze said in 2018, the news outlet reported.

Reasons For Banning and Locking Accounts

National Pulse reported on the locking of the Kassam’s Twitter account, writing that on June 20, Kassam shared a post on Twitter regarding multiple stabbings in the vicinity of a Black Lives Matter protest. However, three days after it was posted, Twitter notified Kassam and told him that his account was locked.

Twitter alleged that by posting the tweet, Kassam violated the platform’s regulations to refrain from sharing content that featured deceased individuals “in which they die with the intent to abuse, or if the media is excessively gory.”

Kassam called out Twitter’s double standard, especially regarding content involving George Floyd, saying that while videos of Floyd portrayed similar content—all of which depicted content of deceased individuals—content and videos regarding George Floyd was okay to be kept on Twitter.

Kassam told the National Pulse: “As a REAL news person, you deeply think about—every time—whether or not you’re showing something people don’t see to see. On balance I made the calculations that there was serious breaking news that would aid the public during a terror attack in England. This is the same thought people had when [they] shared the George Floyd video. They wanted people to know the truth and tweeted it.  But for some reason, the Floyd death remains up on Twitter but the deaths of three white men at the hands of a Libyan asylum seeker must come down? People can draw their own conclusions.”

Carpe Donktum, a pro-Trump content creator, on the other hand, had his Twitter banned for violating copyright infringement, according to Lacorte News.

Twitter said of the case, “per our copyright policy, we respond to valid copyright complaints sent to us by a copyright owner or their authorized representatives. The account was permanently suspended for repeated violations of this policy.”

“I have ALWAYS complied with DMCA takedown rules, and I have submitted counterclaims when necessary, but I have NEVER uploaded content that has been removed. I have abided by the community guidelines, and followed the rules. It doesn’t matter. I have been banned for being effective and they won’t even look at me in the eye as they do it,” Carpe Donktum said.

Furthermore, he said that Twitter has not offered him information on how he can get his account back, leading him to believe that he is permanently banned from the platform.