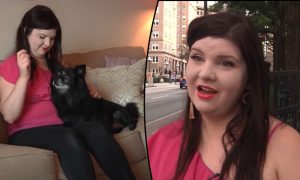 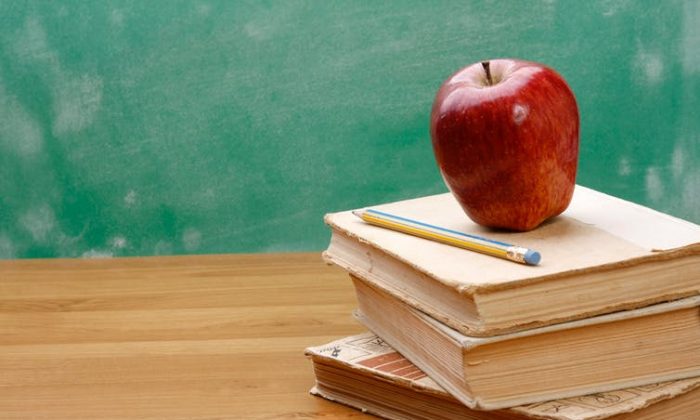 Associate fun with books and reading.(Sheff/Shutterstock)
US News

A photo of a 5-year-old boy from Georgia has gone viral after he was caught mid-scream for his school photos.

Stronajai Miles, the mother of the boy Andrew, said she found his school picture in his bag, local news station 11 Alive reported on March 12.

“I was getting ready for Monday and wanted to make sure everything was signed and ready to go on for the upcoming week,” she told the station. “I opened the bookbag and I was in just total shock.”

On Facebook, she wrote that “I’m so mad right now … I checked my sons book bag and find these!!!”

“Edit: these pictures have not been prepaid for. When I was kid they sent proofs. I can only assume bc we live in a good school system that they chose to do this. I know back in the day they started doing proofs bc ppl would steal them,” she continued.

The mother said she contacted Lifetouch School Photography and asked them about the photos and why her some was captured mid-scream.

“I know they train their photographers better than that. They dropped the ball, [I don’t care] what anybody says,” Miles said.

But she added, her son “says thanks for all the love” after the photos went viral on Facebook.

Miles’ photos were shared and liked tens of thousands of times.

BEST.SCHOOL.PHOTO.EVER??! 😂😂 At first his mom was mad, but now she sees that this photo of her 5-year-old son has sparked so much joy for the internet!

When Andrew was asked by an 11 Alive reporter about his pose in the photo, Andrew said, “Because, that was a crazy face!”

According to Inside Edition, Miles said she will frame the photos. In an interview with 13WMAZ, however, she said she wants her son to re-take them.

“Everyone is just embracing the photo and loving the photo,” she said. “That one photo showed all of his personality … how sweet he is, how loving he is.”

She said that when she spoke to Lifetouch about the photos, the firm said it allows students to express themselves rather than just smile.

“When we were kids, you could not mess those pictures up,” Miles said about her schooldays. “Those pictures were so important, but times have changed. I have to get out of the ’90s and get with everyone else.”

She also said the comments left to her and her son on Facebook warmed her heart.

“They opened my eyes to see that everything doesn’t need to be cookie cutter. Being yourself is even more amazing!” she said. “Knowing that his silly picture brought joy all over the world, how can I continue to be flustered?” she told Fox46.

A professor at Morehouse University was photographed while holding a baby during a lecture.

The viral moment stemmed from a lack of childcare; but one student's drive to seek an education prompted compassion from college staff.

“My professor NATHAN ALEXANDER said ‘I’ll hold her so you can take good notes!'” one of his students wrote on Twitter.

“It was this encounter that truly showed me the power and impact HBCU’s can have for the black community, for this professor to understand that life happens and sometimes there are just no ways around it,” another student wrote.

Morehouse College President David Thomas tweeted: “This is about #love and #commitment. Loving our students and being committed to removing any barrier to their pursuit of excellence.”