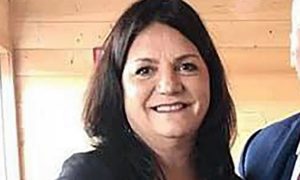 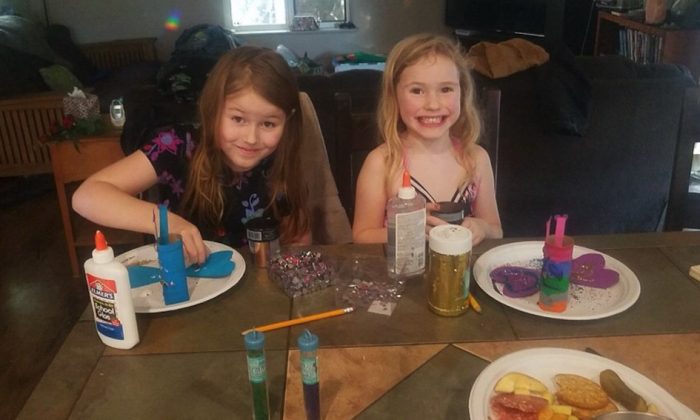 The two little girls are believed to have walked away from their home on Twin Trees Rd in Benbow, Cali., on March 1, 2019. (Humboldt County Sheriff’s Office)
Crime and Incidents

Two young sisters, aged 5 and 8, were found alive after spending two days and nights in a cold forest, according to reports.

Deputies in Humboldt County, California, said the girls went out after their mother told them not to, ABC7 reported.

Temperatures in Humboldt, which is located in the northwestern portion of the state, dropped into the 30s this week.

Officials said the girls were found near Richardson State Park, more than a mile south of their home.

“They were safe and sound, still ambulatory, in good spirits, no injuries,” Honsal reported.

The sheriff’s department said they discovered granola bar wrappers in the woods.

A massive search in Northern California for two missing sisters, ages 8 and 5, went into its third day on Sunday and the…

“We found some clues during the day that made us change our direction. We found granola bar wrappers and were able to confirm with the mom that yes those were granola bars that were bought in the last few days. The wrappers showed what direction they went in,” said Mike Fridley of the Humboldt County Sheriff’s Office, ABC7 reported.

The office said they discovered boot marks that matched what the girls were wearing.

They were discovered on the morning of March 3, reported the ABC affiliate.

Honsal said the mother didn’t give them permission to go outside for a walk.

They went missing when the mother was doing household chores. At around 3 p.m., she realized they were gone, according to a video of a news conference posted on Facebook.

The mother contacted the office at 6 p.m. that day after a search by friends and family wasn’t successful.

The sheriff’s office said on Twitter that the search area was closed to unauthorized aircraft including drones.

“Citizen drones are making it dangerous for our assisting helicopters to fly. Please do not operate a drone in the search area,” Honsal said.

Before the two were found, he said that there are no signs of foul play, and the family is being “fully cooperative.”