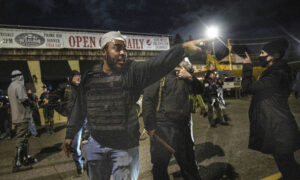 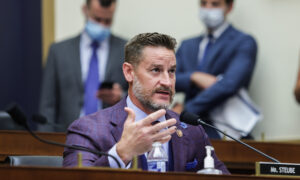 Police in Pennsylvania say that five people were shot and killed at a car wash on Sunday morning in Melcroft, according to reports.

The shooting took place at Ed’s Car Wash in the city, located about 50 miles southeast of Pittsburgh, WPXI reported.

The station reported that the shooting took place at around 3 a.m. local time.

Police confirmed that two females and three males were killed.

One person was rushed to a nearby hospital. That person’s condition is unknown, police said, according to Triblive.

The suspected gunman has not yet been identified. But WPXI reported that the alleged gunman might be among those who were killed.

Police said there is currently no threat to the outlying community.

State police now report 5th shooting victim has died at hospital No word on suspect however State Police says "there is no immediate threat to the public."

Photos taken at the scene show a number of police and police cars around the car wash.

A motive for the shooting has not yet been released to media outlets.