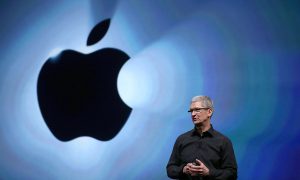 Apple Earnings: Who Saw It Coming?
0 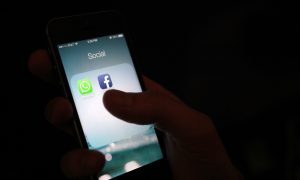 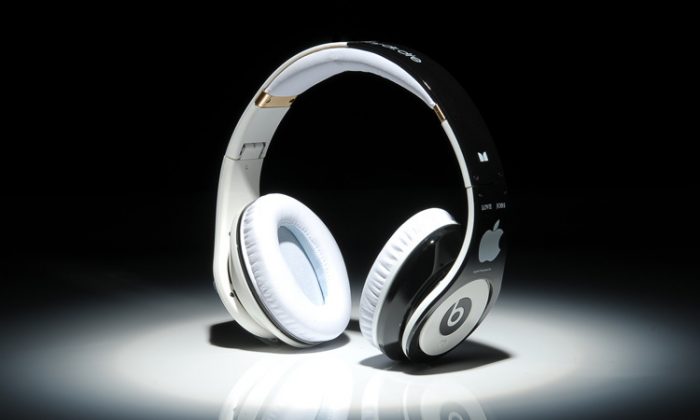 As first announced by the Financial Times it seems almost certain that Apple will buy premium headphone and audio company Beats for $3.2 billion. Apple was expected to announce the news next week but have been pre-empted by an indiscrete Dr Dre, the rapper, hip hop producer and founder of Beats, who confirmed the deal in public.

$3.2 billion is a premium for a company that was valued at around a $1 billion in 2013 after HTC sold a 25% holding in Beats for $265 million. The general media commentary on the deal has surrounded the question of what Apple would want a company like Beats for. Opinions have ranged from the reflected “cool” of having the brand which is very popular to benefiting from the acquisition of Beats’ music streaming service “Beats Music” that was launched earlier this year. What is likely is that Apple will take advantage of the sum of benefits from the purchase. Five of the major benefits that Apple will be getting are the following:

The premium headphone market is currently worth about a $1 billion a year. Beats by Dr Dre headsets are currently a very popular item for sale in Apple’s own stores and so by buying the company, Apple can profit directly from the sale of the headphones and portable speaker on a worldwide basis. What would be interesting is if Apple buys any other companies that have products selling well through its stores.

Apple gains the design and manufacturing experience that Beats brings to the audio market. Other than headsets, the audio is used in computers and other devices. Although Apple computers have good quality speakers, the audio on Macs has always been limited with no system level equalizer for example. Apple can immediately improve the quality of the headsets it ships with its phones and tablets and the audio in its laptop computers.

Beats Music has received good reviews and so Apple will be able to roll its service into improving its own music streaming service iTunes Radio. This will have assumed more importance with the accelerating shift in the music market from digital downloads to streaming.

The Beats brand has achieved a level of popularity through its association with rap founder Dr Dre and other music stars that the company has used to promote its products. There is no denying that Apple’s brand as the icon of cool has been tarnished through its own success and it evolutionary approach to product development it has adopted over the past 4 years. The Beats by Dr Dre brand and products will definitely help in reestablishing some of that lost image within a certain demographic. Whether that demographic is really core to Apple’s market is another matter altogether.

It is remotely possible that Apple is thinking about the possibility of smart headphones. Given that the use of voice is becoming much more functional as a way of interacting with a computing device, it is again possible that headphones could become independent devices. Although having headphones that could stream music independently of a phone would be a useful product in its own right, smart headphones could theoretically do so much more, rivalling most of the functionality of technologies like Google Glass.

The sums of money being paid for recent tech company acquisitions have made multi-billion dollar deals the new normal. Because of this, it is not really necessary to look for too much significance in these purchases. Whilst Apple buying Beats make sense from a number of perspectives, it is just a tiny part of its overall product strategy and is not going to distract those waiting for Apple to do the next big thing.