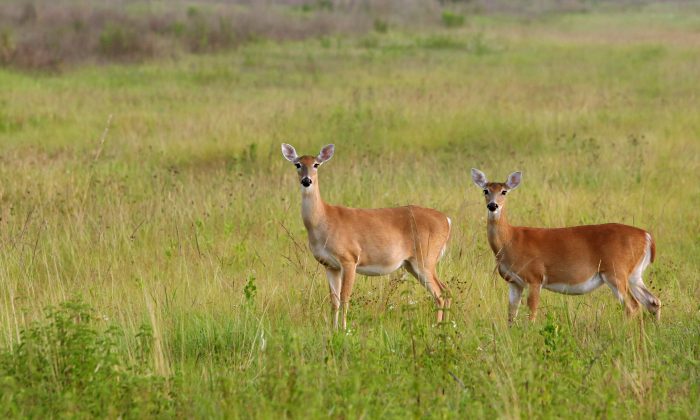 Five people were charged after wildlife officers, responding to a tip, found 26 dead deer at a home in Pinetops, North Carolina.

“The deer were in various states of decay,” Lt. Sam Craft, with the state’s Wildlife Resources Commission told WRAL.

“Some were just the heads with the antlers, and others were whole deer left to lie in the field.”

The night hunting misdemeanor charge carries a $500 penalty and would also levy an additional fine for what officials estimate to be the cost to replace the deer—around $15,000 total. All the individuals would also lose their hunting licenses for two years.

Deer hunting season ended on January 1, and even during the season hunting at night is illegal.