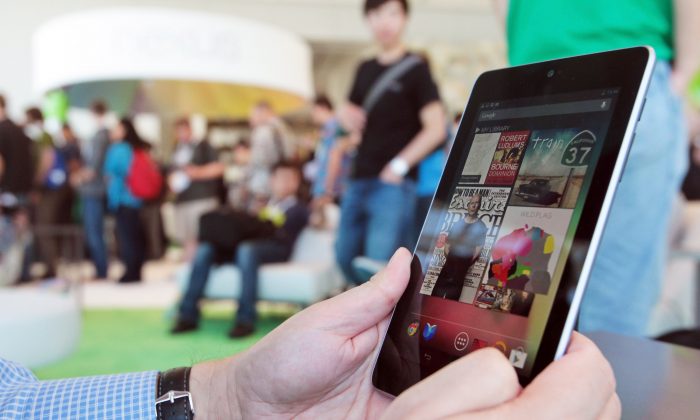 5 of the Best Alternative Camera Apps for Android

There's a lot to love about Android. For starters, there is variety. It's incredibly easy to find the exact device you're looking for. For the most part, I think this is great
By Derrik Diener

There’s a lot to love about Android. For starters, there is variety. It’s incredibly easy to find the exact device you’re looking for. For the most part, I think this is great.

However, it does come at a price. There’s not a lot of unified software. This is mostly because manufacturers decide that they’re too good for the software Google makes and decide to make their own.

And the bad thing is, they don’t produce good quality apps. This is particularly true for the default camera app on most phones. It is because of this I’ve decided to make a list of alternative cameras. The following are the choices.

5 Apps You Should Install After Rooting Your Android Device

Google Camera: the standard for stand-alone camera applications. Google really has it’s Camera app right. It has just as many features as the Android AOSP camera app that has come with Android stock since the start of it all.

You’ll be able to take advantage of all the cool new features that Google is constantly coming out with. And believe me, Google Camera has some truly awesome features, features that you might not have in your stock app (like panorama, photosphere, wide-angle, etc.). And if your stock app does have them, they’re probably not implemented as well.

Everything is clean and minimal. No gross UI. Just take pictures like you want to. I could sing its praises all day, but that’s not fair to the others on this list. Suffice it to say if you hate the camera app that comes with your LG, Samsung, HTC, etc., you really should check out Google Camera. As long as you’re running Android 4.4+, that is.

Ever heard of Open Camera? It has a lot of notable features, an extreme amount, actually. There are so many in fact, it’d probably take up the whole page.

Open Camera has a lot to offer. Honestly, this app isn’t a bad choice if you run an older version of Android, 4.0.3 to be exact. A lot of old versions of Android on old phones tend to have camera apps that are really dated.

Camera for Android is a camera application with a decent user interface and a nice feature-set. Do you use panorama mode a lot? Camera for Android has it. It also has features like pinch to zoom, location targeting, white balance settings, a countdown timer and a whole lot more.

This camera app has a lot of cool features. Admittedly, Camera for Android doesn’t have everything you could ever want. That much is clear. Like most of the cameras on this list, it doesn’t really stand up to the likes of Google Camera. However, if you’ve tried Google camera, and you want something a little more simple, consider this as one of your choices.

Have you ever used Cyanogenmod? Well, this is an app that used to be a part of that project. For now though, Focal (Beta) is just sitting in the play store. I’ll be honest, it hasn’t had any updates since December 2, 2013, but I argue that it doesn’t really matter.

When it comes to a camera, you want something that works well, right? So if the app is working jut fine, who cares if it’s not updated? Besides, chances are the developers are working on a “not-so-beta” version of Focal, so look forward to that.

When it comes down to it, this app is great. It has a lot of features you would expect from a camera app. For example: Focal (Beta) has things like panorama, burst mode, PicSphere (similar to Google’s photosphere mode) and other neat features.

Please keep in mind that this app is labeled as a beta, so you might run into problems. I personally didn’t have any issues, but I can’t speak for everyone. Focal (Beta) works on Android 4.1 and up.

I’ll be frank, HD Camera Ultra is not the most interesting picture taking application ever made. It’s just not. The app doesn’t really have a whole lot going on in the “wow” department. Still, one could argue that maybe that’s a good thing.

Maybe you don’t need panorama, a wide angle shot mode, burst or any of that. Maybe what you need is the ability to take a picture and take it well.

Most Android devices made by the likes of LG, Samsung, HTC and others have terrible camera apps. They’re ugly looking, not very responsive and don’t really put up much of a reason as to why they’re there and not just the one that Google puts in the source code of all Android builds.

I’m not a huge fan of third party customization when it comes to Android, and camera applications really are not exempt to this. That’s why I’ve compiled this list. It’s for people looking to get away from the horrible camera app they’ve been given.

Do you know of a great camera app? Tell us in the comments!