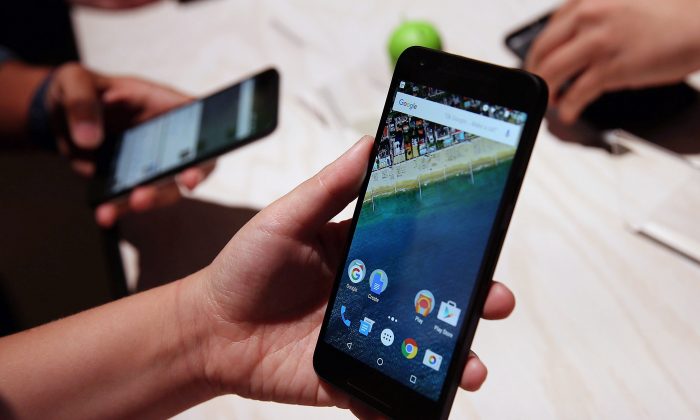 5 Myths About Android You Shouldn’t Believe

Since Android is an open-source operating system, it’s open to a lot of misconceptions. It may seem like a lie, but despite the things that the operating system has accomplished, there are still some that don’t trust it because of those false myths.

Myth 1: Switch to 2G to Save Battery Life

It’s true that 2G does use less power than 3G, but constantly changing between the two will consume a lot of your device’s battery. The best thing you can do is stick with one and take the necessary precautions to save battery.

Myth 2: Android Is Too Complicated for Beginners

Many users think that Android is just too complicated and that they will have a hard time getting the hang of things. Steve Ballmer’s 2011 words didn’t help when he said that you have to be a computer scientist to use an Android device. Time has proven that Ballmer was wrong because Android would not be as popular as it is today if you had to be a computer scientist to use it.

The key is to start with simple tasks first, and once you have mastered that move onto more complicated things, but never try to do something you are simply not ready for. If you do run into something you can’t figure out, I’m sure it’s not anything a simple Google search or a tutorial or two can’t fix.

We have all come across arguments about whether task killers are needed or not, but the truth is that they may actually be hurting your device. Task killers only tell you how much memory they are freeing up and don’t tell you the number of CPU cycles the app uses. What’s important here is the CPU and not the memory since it’s the CPU that makes your device slow as s snail. You will actually be slowing down your Android device with these task killers since some of the apps you kill will start back up again, using your device’s CPU.

Android is not a synonym for malware. It’s an open source platform, but that doesn’t mean that you will be infected with malware the first five minutes of you starting to use it. Android is secure enough, but there are some things you will need to do (or don’t do) to prevent your Android device from being infected with malware. When you download an app and feel that it’s asking for too many permissions, say no to it and try to find another app that is not too noisy. Always try to download your apps from Google Play Store and try to install a trusted security app. Don’t click on shady email or links while navigating.

You may have also heard that Android crashes and lags more than the competition. In the beginning, Android did lag, but which system didn’t, right? When using Android you are more likely to encounter crashes and lags right after downloading a new build of an app or after getting a new version of Android. Android 6.0 is still in its early stages, and a lot of users have reported issues, but you can bet that it’s not going to stay like that forever. The updates will come, and the lags and crashes will disappear.

6 Awesome Apps You Can Only Find on Android

The main factors as to why your Android device has these problems is because of excessive manufacturer customizations to the software, not enough hardware power, and poorly optimized third-party apps. But, if you are using a device with enough power and apps from the right sources, you should be fine.

As you can see, it is not Android itself that crashes and lags, but certain external factors are to blame. If we follow the expert’s advice, there is no reason why we shouldn’t enjoy a nice and fast Android device. Don’t forget to give the post a share, and let us know what other myths you have heard about Android in the comments.