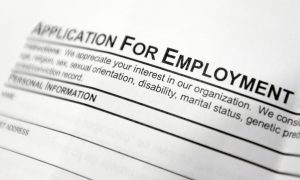 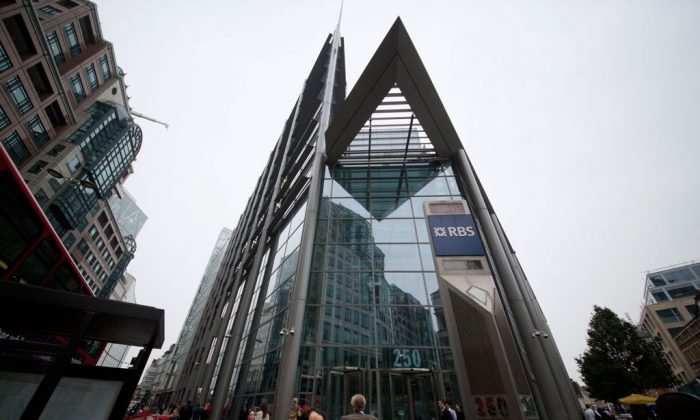 5 Major Banks Fined $3.4B for Manipulating Foreign-Currency Trading as US Stocks Edge Lower

Regulators from the U.S., Switzerland and the U.K. fined five major banks a total of $3.4 billion for conspiring to manipulate foreign-currency trading. The news drove down bank stocks in Europe and U.S. JPMorgan Chase fell more than 1 percent, the biggest drop in the Dow Jones industrial average.

“The fines from the watchdogs took some of the wind out of the market,” said Peter Cardillo, chief market economist at Rockwell Global Capital Management. But a slight dip following five days of record highs “is actually healthy,” he said. “That’s the sign of a good bull market. Going straight up every day would be reckless.”

On Tuesday, the S&P 500 closed at a record high for the fifth straight day.

Back in the U.S., J.M. Smucker dropped 4 percent, the worst loss in the S&P 500. The maker of Jif peanut butter, fruit jams, and other products trimmed its full-year profit forecast, saying higher prices for Folgers coffee have hurt sales. J.M. Smucker’s stock fell $3.70 to $100.38.

Susquehanna Bancshares soared 33 percent on news that the commercial bank BB&T agreed to buy Susquehanna for roughly $2.5 billion. The deal, which still needs approval from shareholders and regulators, would give BB&T a wide reach across Pennsylvania and the Mid-Atlantic states. Susquehanna Bancshares jumped $3.22 to $13.12. BB&T fell 66 cents, or 2 percent, to $37.67.

In a week light on major economic reports, investors were looking ahead to the government’s monthly look on retail sales, due out Friday. Wall Street’s economists expect the Commerce Department to say sales inched up 0.2 percent last month. Sales fell in September.

Sam Stovall, chief equity strategist at S&P Capital IQ, said that the upcoming report could reveal some of the benefits from lower gasoline prices. Over the past month, the national average has dropped 29 cents to $2.92 a gallon, the lowest price in four years, according to the American Automobile Association. As a result, money that would have been spent on filling up the gas tank can be used to fill up shopping bags, right in time for the holiday shopping season.

China’s Shanghai Composite Index gained 1 percent after Hong Kong scrapped a daily limit on how much yuan residents can buy. Japan’s benchmark Nikkei 225 touched a seven-year high and closed with a gain of 0.4 percent.

Prices for U.S. government bonds barely budged, with the yield on the 10-year Treasury note holding tight at 2.36 percent. The bond market was closed Tuesday for Veterans Day.

The price of crude oil hit a four-year low on more signs of rising supplies. Benchmark U.S. crude lost 76 cents to close at $77.18 a barrel on the New York Mercantile Exchange. Brent crude, an international benchmark used by many U.S. refineries, fell $1.29 cents to close at $80.38 a barrel, also a 4-year low, in London.

In other trading on the NYMEX: