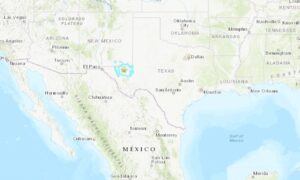 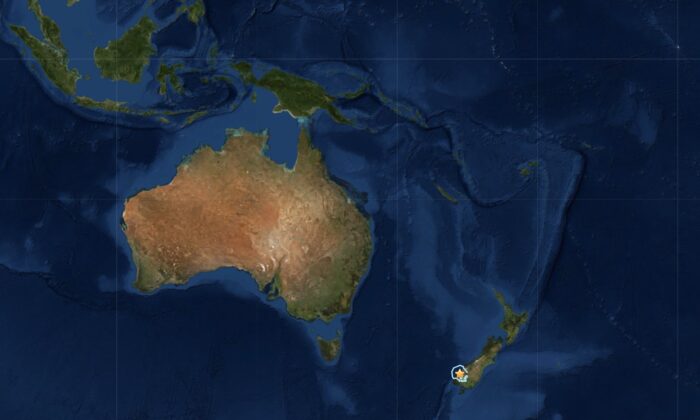 New Zealand’s South Island on Monday recorded its most powerful earthquake for 2020 at 5.6 magnitude, according to New Zealand’s GeoNet service.

The moderate-intensity quake struck at 10:52 a.m. local time about 40 kilometers (25 miles) southwest of Milford Sound and the same distance north of the remote town of Te Anau. The epicenter of the quake was reported at approximately 67 kilometers depth, according to GeoNet.

Bit of a shake for those in Southland this morning with a M5.6 earthquake 40km north of Te Anau. We have had close to 3000 people reporting feeling the deep quake, which is in a similar spot to the M5.0 on the 18th of April. #eqnz pic.twitter.com/716Vn3UYyX

A similar tremor at magnitude 5.0 was reported in the same Fiordland region on April 18 from a similar depth.

Seismologist John Ristau with New Zealand’s Institute of Geological & Nuclear Sciences Ltd (GNS) told Stuff.co.nz that while the two quakes are linked, they have “no relevance” to the Alpine Fault.

The Alpine Fault, according to GNS Science, runs along New Zealand’s Southern Alps in the South Island and the east coast in the north. It is one of the world’s major tectonic features visible above sea-level and represents the meeting of the Pacific and Indo-Australian plates.

The fault has ruptured four times in the past 900 years, each time producing an earthquake of about magnitude 8.

“It is quite possible the one last week was a foreshock to today’s one,” he told the local news outlet.

“However, the quakes are not anything to worry about. They were not large ones, [and] earthquakes are not uncommon in this area. It’s the most seismically active area in the country.”

Police have not received any reports of damage from the quake, Stuff.co.nz reported.

The United States Geological Survey reported another earthquake around 4 hours later at the northern tip of the South Island. The 4.3 magnitude quake occurred around 2:01 p.m. local time about 50 kilometers into the Cook Strait. The quake’s epicenter registered as about 200 kilometers deep.