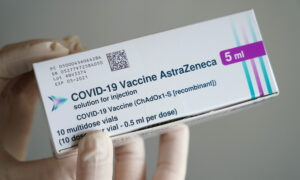 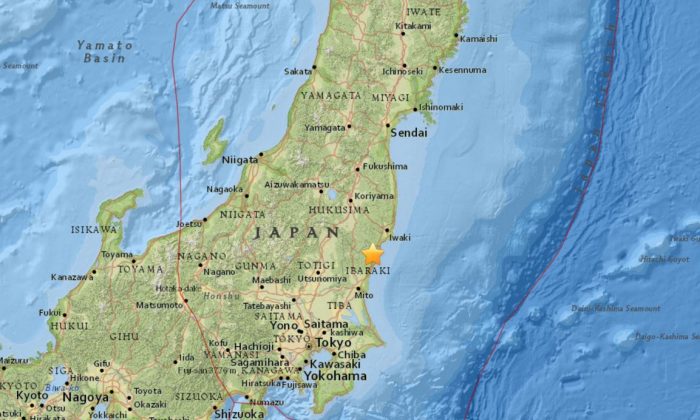 The temblor took place at around 2 a.m. on Wednesday Japanese time (about 1 p.m., Tuesday, ET), the U.S. Geological Survey said.

The quake struck in Ibaraki Prefecture at a depth of 6.5 kilometers, or 4 miles, according to the agency.

The Japan Meteorological Agency said that there is no tsunami threat, NHK reported.

Local officials are checking for possible damage. There are no reports of injuries.

The Tokyo Electric Power Company said that there were no issues reported at the Fukushima nuclear power plant that was crippled during the 2011 quake.