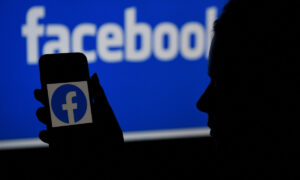 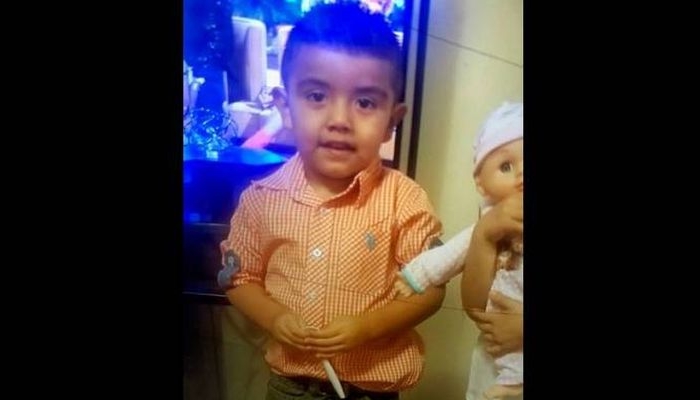 A missing 4-year-old boy who disappeared from his home in Charlotte, North Carolina, was found on Nov. 30, according to the Charlotte-Mecklenburg Police Department. (Charlotte Police)
US News

A missing 4-year-old boy who disappeared from his home in Charlotte, North Carolina, was found on Nov. 30, according to the Charlotte-Mecklenburg Police Department.

Justin Idiarte left his family’s Charlotte apartment on the night of Nov. 29, said police, as reported by WCNC.

A WCNC reporter said Justin had walked to another apartment about 300 feet from his home to a neighbor’s residence. Investigators believe the boy had woken up and believed his parents were not home.

The boy’s mother told police that he and her two other kids were inside the apartment on the night of his disappearance. She then went to sleep, and when she got up, she reported hearing other child crying before realizing he was missing. At one point, she heard him wake up, but she thought he was going to the bathroom, not outside, according to the report.

Officials said he disappeared from the apartment in the 6600 block of Montcrest Drive and was last seen at around 12:50 a.m., the Charlotte Observer reported.

Police said he was found at 9 a.m. inside the neighbor’s apartment, WSOC reported.

“This is wonderful news and a good day,” police spokesman Mike Smathers said.

Officers had gone door-to-door knocking in the search for the boy.

The boy was found when officers knocked on a door for a second time, WSOC reported.

Smathers said family members looked for the boy for about 30 minutes before telling the police.

He said Justin doesn’t speak English, but he does recognize his name when he hears it.

In recent days, there have been several high-profile cases involving missing children in North Carolina.

Earlier this week, 13-year-old Hania Aguilar’s body was found about one month after she had reportedly been abducted outside of her family home in Lumberton.

“This is heart-wrenching; we are absolutely devastated,” Lumberton Police Chief Michael McNeill told WMBF News of the discovery.

He added: “I wish we had a different outcome for Hania’s family, for the community that she lived in, and for the hundreds of law enforcement officers and searchers who put everything, everything they had in to finding her and bringing her back alive. We believe we have found the body of 13-year-old Hania Aguilar. The body was found in a body of water off Wire Grass Road in Robeson County about 4:45 p.m. yesterday afternoon.”

The FBI stated that her body was discovered during a search for the girl, saying her family was notified.

And meanwhile, another 13-year-old North Carolina girl was found alive in Oklahoma, and the FBI arrested a man who allegedly abducted her.

Aubrey Joelle Acree, 13, was reported missing by her mother on Nov. 26, prompting a nationwide search this week.

“Law enforcement is grateful to a keen eyewitness who helped begin our investigative process with a strong lead that brought us to this joyful outcome,” the FBI said in a statement, reported Fox 8. They’re now working to take the girl home.

There were about 464,324 missing children reported in the FBI’s National Crime Information Center last year, according to the National Center for Missing and Exploited Children. Under federal law, when a child is reported missing to law enforcement they must be entered into the database.