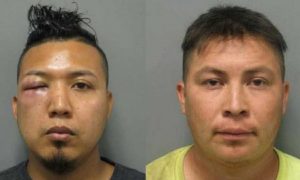 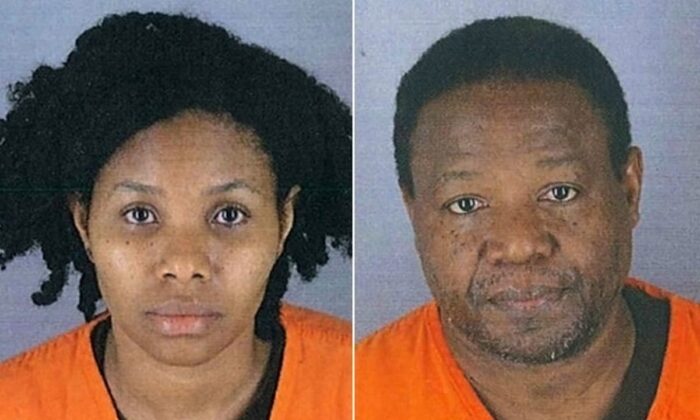 Sabina Pierre Louis, 25, and her husband, 54-year-old Eddy Pierre Louis, were charged with second-degree manslaughter for neglect of a child, the Hennepin County Attorney’s Office said in a Sept. 24 news release.

Police officers in Bloomington, where the family lived, were sent to the Fairview Southdale Hospital at around 10:20 a.m. on Sept. 21 for the death of 4-year-old Asher Pierre Louis. The parents were at the hospital along with their 9-year-old son when police arrived.

Eddy Louis told “police that he went to Cub Foods after 8 a.m. and when he returned to the apartment, he and his wife went to their apartment storage room,” according to the news release.

They then spotted their 4-year-old child floating in the bathtub as the water was running, according to the complaint.

Surveillance footage showed the couple arriving at a Walmart at around 8 a.m. before leaving about 45 minutes later, officials said. They then went to a Cub Foods store and stayed there until 9:32 a.m.

With driving time, prosecutors said they left the two children unsupervised for about two hours.

“When confronted with the evidence, Eddy and Sabina admitted they did not tell the truth when they were first interviewed,” the release said.

Prosecutors said they were told that the two children were asleep when the couple left together to the two stores and were under the impression that the two would sleep until they arrived home.

But “when they returned, the oldest child was still sleeping, but they heard the four-year-old in the bathroom, went in and discovered the baby in the tub, according to the complaint,” officials said.

Prosecutors didn’t release any further details about the case.

Bloomington is a suburb of Minneapolis-St. Paul.