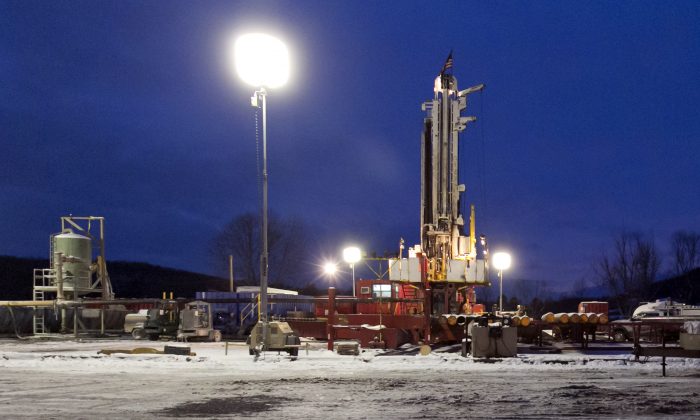 According to the report, fracking companies operating in Pennsylvania break the rules on nearly a daily basis. Since 2011, thousands of oil and gas regulations have been violated, posing great risks to people and the environment.

Exxon-Mobil and Shell are among the most frequent violators according to the report. But, Shell is one of four other violators who promised to adopt higher standards when it formed the Center for Sustainable Shale Development in 2013.

The center is a nonprofit organization created by strategic partners from the oil and gas industry, environmental organizations, and philanthropic foundations. It touts a “commitment to continuous improvement to ensure safe and environmentally responsible development of our abundant shale resources,” according to its website.

The other three companies who according to the report are violating regulations—but  have signed on with the Center for Sustainable Shale Development—are Chevron Appalachia, EQT Corporation, and CONSOL. Some of the violations reported include: