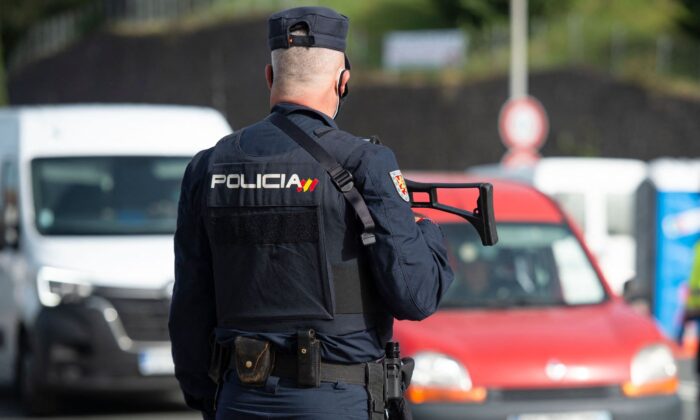 MADRID—Four people were shot and another was injured by a knife at a nightclub in southern Spain, police said Monday. Two people have been arrested.

Two of those shot were in serious condition, police said in a statement. They are an Irish man and a woman.

The person who was stabbed is thought to have fired the shots and is under arrest. He is in serious condition with injuries to his chest and head, police said.

Police didn’t say what might have triggered the violence, which occurred after midnight Sunday in Marbella, a popular vacation town on Spain’s Costa del Sol. Police didn’t give the names of those involved.