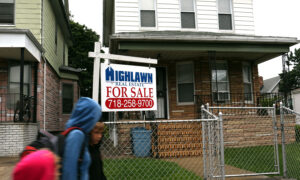 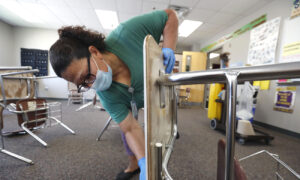 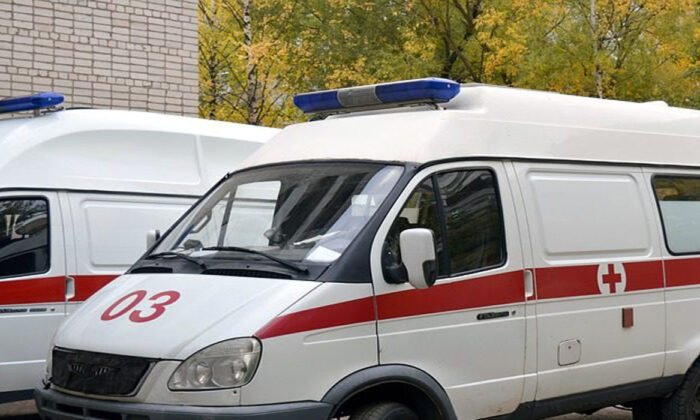 Four people from Louisiana died after their single-engine plane crashed in Texas while they tried to make an emergency landing, said officials on Sunday.

The crash took place in a field near Hilltop Lakes. The Texas Department of Public Safety told The Eagle newspaper that all four people in the plane died.

Leon County Sheriff Kevin Ellis told the outlet that the plane was trying to make an emergency landing and was in radio contact with the Federal Aviation Administration (FAA) when the crash occurred.

The National Transportation Safety Board (NTSB) said it is investigating the crash, saying the plane involved in the incident was a Piper PA-46.

NTSB is investigating the September 20, 2020 crash in Hilltop, TX involving a Piper PA-46. The NTSB is not traveling to the scene of the crash at this time.

The 1984 single-engine plane departed Horseshoe Bay Resort near Marble Falls, west of Austin, at 10 a.m. and was going to an airport in Natchitoches, flight records indicate, according to KBTX.

A witness told the station that the aircraft was very close to the ground. When the pilot tried to pull up, the motor stopped working, said Justin DeLeon.

“He got over the putt-putt area across from the stables. He banked left almost overcorrected and then banked right again and then he banked left one last time and when he did that second bank to the left he pretty much nose-dived straight vertical into the ground,” he said.

The names of those who died in the crash were not disclosed. Other details about the incident are not clear.