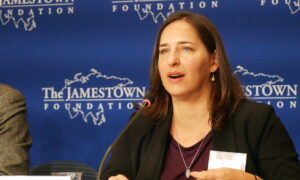 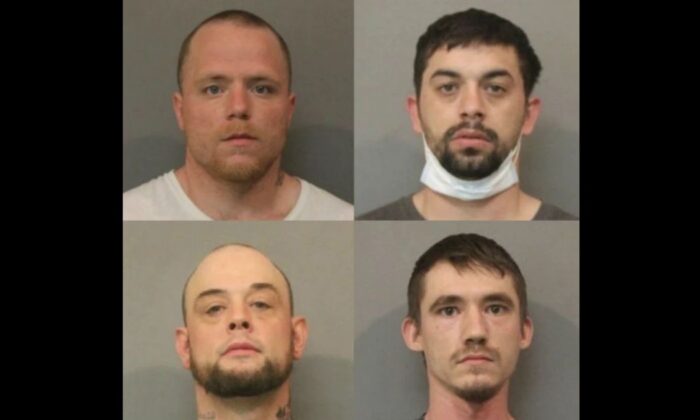 Police arrested four men who were accused of attempting to rob a woman for her pandemic stimulus money.

An unnamed woman drove to Lake Station Police Department in Indiana to report that she was held in her home by four men that she knew, reported the Times of Northwest Indiana and Fox59.

She alleged the four broke into her home at 1:30 a.m. before stealing her phone, adding that one of the men had a gun, according to officials. The men recently knew she had received her pandemic stimulus check and wanted to rob her,

The woman said they left her home after holding her captive for several hours. She then went to the police station but said the men told her they would return.

The Internal Revenue Service’s (IRS) also launched a “Get My Payment” portal that allows people to see when their money will be deposited or when a check will be mailed. The website will also confirm if the IRS will send the money in the mail or via a direct deposit.