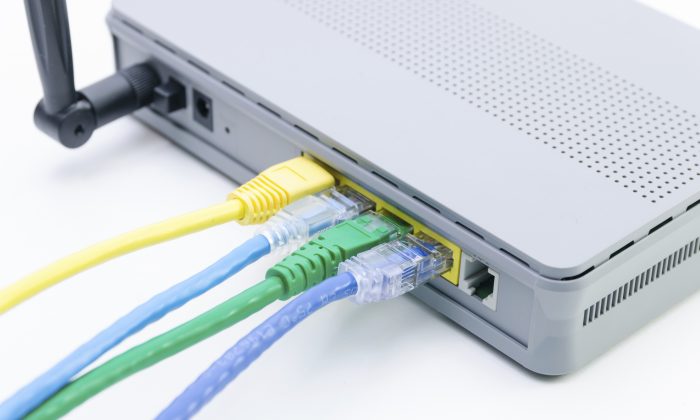 4 Great Alternative Firmwares to Install on Your Router

Too often, home router makers ignore the devices they create. With this firmware you’ll get the support you need. With OpenWRT this is not the case. It’s in heavy development and supports a ton of devices. If you replace your firmware with OpenWRT, you’ll know that your router is secure and filled to the brim with features.

The OpenWRT firmware has many, many features. The most notable is SSH. With this on your router, it’s possible to remote directly into your router to get a shell or use it to tunnel to any of the devices on your network.

Another useful feature is its ability to work with server software directly. Forget building a server! You can install your server software of choice directly to the router. Stock firmware can’t touch this!

Besides SSH and server software, here are some more notable features OpenWRT has:

A Linux-based open-source custom firmware for routers, DD-WRT is compatible with a wide range of home wireless routers and access points alike. What do you get when you install DD-WRT? You get a powerful feature set for your router. Most stock firmwares on routers really don’t let you do much, so this is a nice replacement.

Here are some notable features:

Overall, if you’re looking for an advanced replacement of the stock firmware on your home router, DD-WRT is worth a look. It might not be in heavy development, but the software is still compelling nonetheless.

Gargoyle is a router firmware based on OpenWrt and is designed for a myriad of Atheros- and Broadcom-based wireless routers. The firmware was created by Eric Bishop and is developed by him along with his team. Since it’s based upon OpenWrt, it sports just about all of the features listed in #2 in this list with a few tweaks.

The main goal of Gargoyle is to be an easy replacement to your stock firmware – something easy for new users. If you’ve tried out OpenWRT, but for some reason weren’t satisfied with how complex it can be, do yourself a favor and check out Gargoyle. The changes the developers have made could be right up your alley.

A (mostly) free firmware based on Linux for routers, Tomato was developed by Jonathan Zarate in 2008. He based his code on the HyperWRT project.Though development has slowed down, it still has a very active community. The firmware is designed to be used on a wide variety of Broadcom wireless routers.

Tomato has a lot of features, but the most compelling is the dedication to fixing bugs that have plagued broadcom based routers. It also has the standard content controls you’d expect from just about any modern firmware: QoS, dynamic DNS and a whole lot more.

Here are some other notable features Tomato firmware has that you can get excited about:

Tomato probably isn’t anyone’s first choice for firmware seeing as how the development of it isn’t as steady as it once was. Still, if you have a broadcom router, and you’re really looking to make it better, Tomato is a solid choice.

Regardless of whatever your favorite router firmware is, at least we can all agree that the stock router firmware leaves something more to be desired. They’re all too simple. Thankfully, alternatives like OpenWRT, DD-WRT, Gargoyle and Tomato exist to bridge that gap.

What’s your favorite alternative router firmware? Was it on the list? Tell us what it is below in the comments!