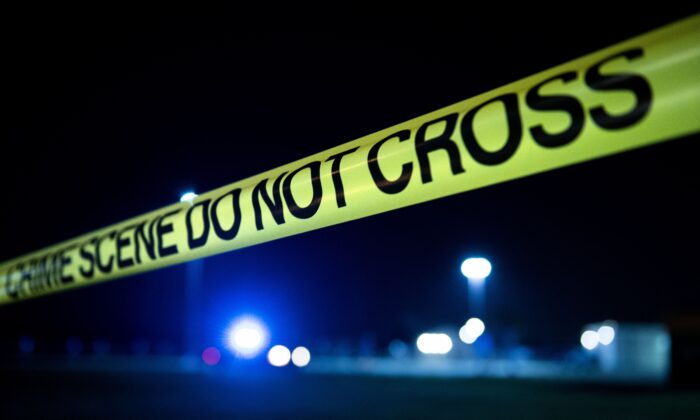 FRESNO, Calif.—Four members of a family from Washington state were killed and three were injured in a crash on Interstate 5 in central California, authorities said Thursday.

All seven victims were in a Chrysler minivan when it struck a big rig parked on the shoulder Wednesday morning near Fresno, according to California Highway Patrol Officer Rory Marks.

Much of the right side of the van was sheered off and four of the passengers were ejected, Marks said.

The highway patrol said those killed were 43-year-old Lute Katalina Fekitoa, 25-year-old Naomi Cook, and two children — a 13-year-old boy and 9-year-old girl. The minivan’s driver, 52-year-old Maikolo Fekitoa, was injured along with 37-year-old Henry Cook and an 11-year-old girl, officials said. The children’s names have not been made public.

The Fresno Bee reported that the Fekitoas are from Auburn and the rest are from Edmonds, both cities in Washington.

Investigators will try to determine why the big rig was parked on the shoulder and why the minivan veered out of lanes.

The southbound side of the highway was shut for about six hours after the collision.