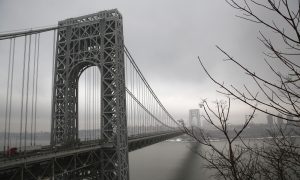 A Fence May Stop Some Bridge Suicides, but Building It Is Controversial
0
Share Now
TelegramFacebookTweetEmailTellMeWeReddit
Copy Link 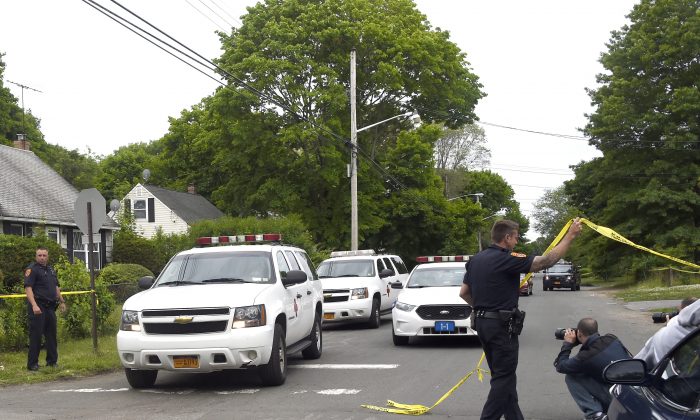 Vans carrying the bodies of victims exits the scene on Davidson Street in Wyandanch, N.Y., where three people where found shot to death inside a car and a fourth person was injured on Thursday, June 4, 2015. (AP Photo/Kathy Kmonicek)
Crime and Incidents

ROY, Utah—Authorities in Utah say four people were found dead in a home in what they believe is a murder-suicide.

Police Lt. Kevin Smith said Monday that the department received a 911 call about an assault at 10 p.m. Sunday from a family member who stopped by the house in Roy, a city about 32 miles north of Salt Lake City.

Officers found the four bodies, but Smith would not release how they died or the relationship between the victims. The lieutenant says police are not looking for any suspects.

Smith says there’s no history of police responding to the home near Roy High School. Police have talked to family members and are trying to uncover a motive.

The victims’ identities haven’t been released as authorities notify their families.