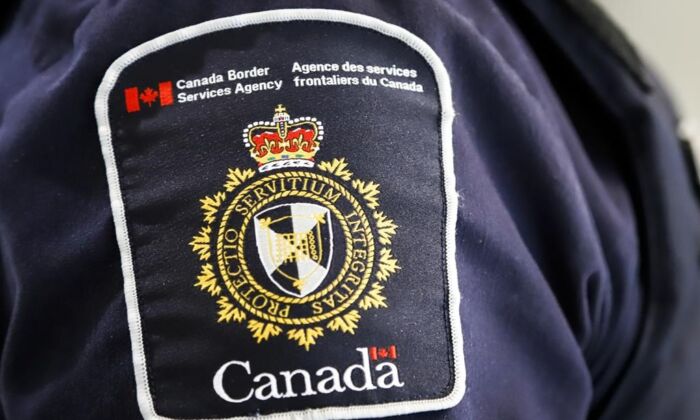 3D-printed ‘Ghost Guns’ Seized in BC Interior After Parts Intercepted in Mail: CBSA

Border officers report so-called “ghost guns” made from 3D-printed parts have been seized in the B.C. Interior, after international deliveries were intercepted at mail centres in Vancouver and Toronto.

The Canada Border Services Agency says in a statement that officers executed a search warrant in West Kelowna on April 27 in relation to the smuggled firearms parts and discovered a 3D printing machine in the process of printing a handgun frame.

The agency says six completed handgun frames, all without serial numbers, were seized at the property.

CBSA says it searched a property in Lumby, B.C., the next day and seized a loaded 9-mm handgun with no serial number, nine non-restricted long guns, a prohibited knife, a stun gun and four canisters of ammunition.

Public Safety Minister Marco Mendicino says in a statement that “ghost guns,” which lack serial numbers, pose a “serious risk” because they are easy to make and difficult to trace.

The agency says two men arrested during the raids have been released pending further investigation.

Smuggling firearms into Canada is punishable by a maximum penalty of five years’ imprisonment and a $500,000 fine.