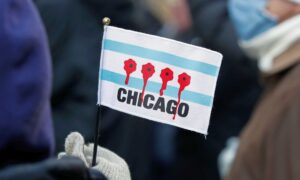 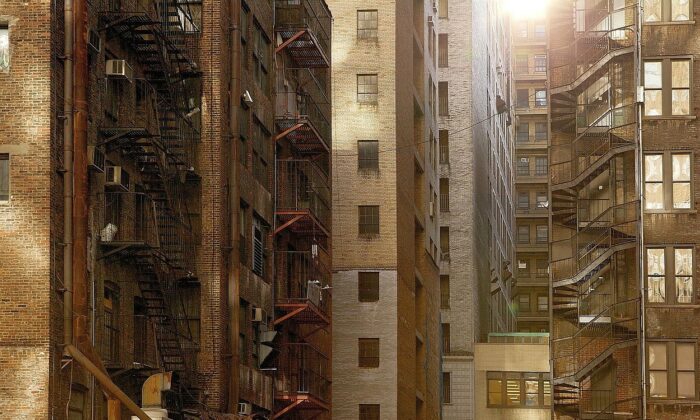 Whatever Happened to Property Rights?

I’m no lawyer, that’s for sure, and so I don’t have expertise on the intricacies of the law. But I am angry as a hornet by the recent Supreme Court decision upholding the federal “eviction moratorium.”

On June 29, the high court in a divided 5-4 opinion will allow the moratorium to continue until August. This moratorium allows people to stay in their apartments and other rental units and not pay the rent they agreed to.

This policy started more than a year ago, when the pandemic was in full force. But the policy is unconstitutional—an affront to basic property rights and the sanctity of contracts. It should have never been allowed and implemented in the first place and certainly has no place in the law now that COVID-19 is over and there are 9.1 million open jobs in the country.

Since when can the government tell a private enterprise that it can’t collect its rightful payments from its customers? What’s next? Politicians promising to end hunger in America by allowing poor people to go into a grocery store or 7-Eleven and taking whatever food they want without paying? This law puts all the cost of achieving a social objective—not having people lose the roof over their heads—during tough times on businesses and individuals. Amazing how humanitarian the political class is with other people’s money.

This is also a case where the left’s do-gooder edicts defy basic common sense. I am friends with several owners of apartment buildings and rental units. Guess what happened the day after these local, state, and federal waivers on paying rent are implemented? Over half the tenants and, in some cases, as many as 90 percent of the occupants stopped paying their rent.

The latest national estimate is that landlords are losing about $13 billion A MONTH in rental payments.

But, as one apartment owner tells me: “If I can’t collect the rental payments, I can’t pay the bank the mortgage on the property. I may have to default on the loan.”

What is especially galling about this story is that we are creating another new de facto federal entitlement: free rent. Now apartment dwellers are indignant when the landlords try to get their monthly payments. Many hang signs outside their windows that say, “No justice, no rent”—as if the apartment owners are responsible for the social ills in our country.

The signs used to say, “No jobs, no rent,” but no one is sympathetic to that view now that jobs are aplenty from coast to coast.

Speaking of justice: How do edicts like this help in the Left’s crusade of increasing affordable housing? If apartment and rental housing owners can’t legally collect rental payments, they aren’t going to build more units. They will build less.

In the court case, the losing plaintiffs argued—persuasively—that “Congress never gave the CDC the staggering amount of power it now claims.” Who elected the bureaucrats at the CDC? These are the same people who were caught asleep at the switch when the pandemic hit these shores. They were too busy studying gun violence and LGBTQ issues. These kinds of dictates should be rarely imposed. And when they are, they should come from Congress—not from a federal agency that is completely separated from the voters and thus the will of the people.

The government’s argument was that the CDC believes the regulations are necessary to “prevent the introduction, transmission, or spread of communicable diseases.” Never mind that the pandemic is over and that anyone who wants to be protected against COVID-19 has ready access to the vaccines.

This country really is headed down the road of tyranny when the government tells our citizens they don’t have to pay their bills.