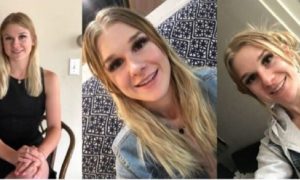 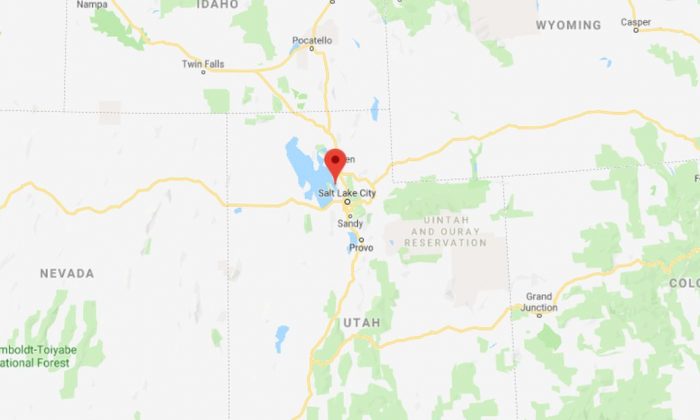 A 38-year-old Utah woman is accused of impersonating her 21-year-old daughter during a traffic stop in Utah's Davis County. (Google Maps)
US News

A 38-year-old Utah woman is accused of impersonating her 21-year-old daughter during a traffic stop, it was reported.

Heather Garcia, 38, was taken to Davis County Jail early on Sept. 1. She faces counts of providing false personal information to a peace officer after she allegedly lied to police about her identity to avoid being arrested for warrants out for her arrest, KUTV reported.

She was driving a silver BMV when police pulled Garcia over in Farmington. A police officer noticed that her vehicle didn’t have a license plate before initiating the traffic stop, the report noted.

Woman in Davis County tried to give officers her daughter’s ID to avoid active warrants. https://t.co/RxSTiz6Xu6

Police then searched her car and found drug paraphernalia and a white powdery substance.

KUTV reported that she identified herself as “Mercedes” and said she was born in 1998. Police then realized that Garcia provided them with her daughter’s name before identifying her.

“It is illegal to mislead a peace officer as to your identity by knowingly giving the peace office a false name, birth date, or address,” it explains. “If you mislead a law enforcement officer in this manner you can be charged with a class C misdemeanor. If you are convicted of a class C misdemeanor the consequences can include a fine of up to $750 and up to 90 days in jail.”

“Second, it is illegal to mislead a peace officer as to your identity by telling them that you are another actual person,” the firm adds. “This crime consists of giving the peace officer someone else’s real name, birth date, or address. Utah considers this a more serious crime, so this type of false information to a peace officer can result in a class A misdemeanor. Class A misdemeanors are punishable by a fine of up to $2,500 and up to a year in jail.”

Davis County is Utah’s smallest county, and it is the third-largest by population, its website says. The county, which has 248,000 residents, is located north of Salt Lake City.

Crime in the US