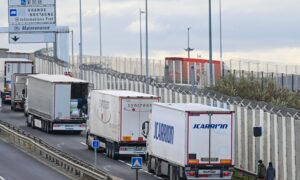 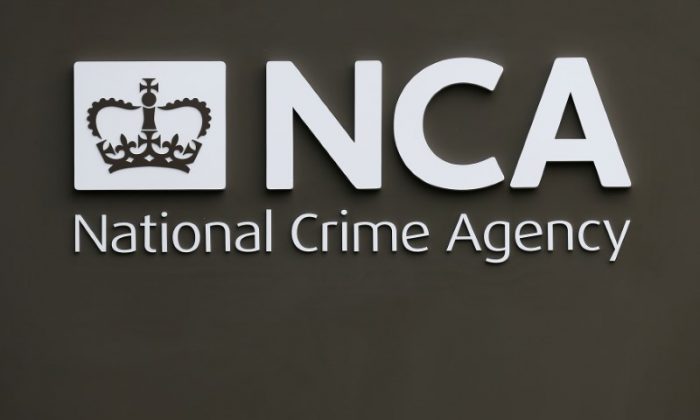 Around 100 potential victims have been identified and 38 people have been arrested in a nationwide crackdown on human trafficking.

The arrests were made as part of the National Crime Agency’s (NCA) Project Aidant for a range of crimes including drugs and sexual exploitation involving adults and children.

Investigations targeted a variety of settings, including London Underground and a suspected brothel in east London.

The operation was part of a Europe-wide operation, coordinated in the UK by the NCA’s Modern Slavery and Human Trafficking Unit.

It involved 19 police forces from across the UK and partners including Border Force, Immigration Enforcement, British Transport Police, HM Revenue and Customs, and the Department for Work and Pensions.

The NCA said that out of those arrested, 18 were for child criminal and drug-related exploitation and 11 were for sexual exploitation.

The remainder of the arrests were for a variety of offences including domestic servitude, labour exploitation, and general trafficking.

A total of 99 potential victims were identified through a range of law enforcement activities initiating 51 new investigations, the NCA said.

The agency added that although the activities targeted people exploiting children, a number of adult potential victims were also located.

In total 72 children and 27 adults were identified.

The NCA said that in 2020, almost 5,000 children in the UK entered the National Referral Mechanism claiming to be victims of trafficking and exploitation.

During the operation, police presence was increased at London Tube and rail stations where suspected victims of child trafficking were thought to be forced to work as pickpockets.

Liam Harrison from the NCA’s Modern Slavery and Human Trafficking Unit said: “This activity, which was months in the making, identified and safeguarded victims of child trafficking and disrupted those controlling them.

“Our joint work across the week has also sparked a number of new investigations and it is expected that these results will rise over the coming weeks as our operational activity continues.”