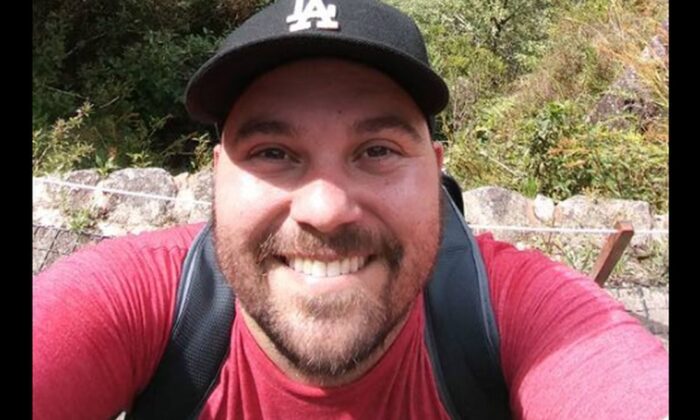 The family member of a 34-year-old man died in California after testing positive for the CCP virus two weeks ago after visiting Walt Disney World in Florida.

Family members told TMZ that Jeffrey Ghazarian died at a Pasadena, California, hospital on Thursday after he spent days being hooked up to a ventilator. He had recently gone to Disney World in Epcot, Florida, the report noted.

“He suffered a lot and put up a good fight. We will miss our Jeff everyday but we are thankful for all the fun happy memories of the times we had together,” his sister told the news outlet.

His family also posted on his Facebook page on Thursday, writing the same message but added that he “went to be with Jesus this morning … Thank you to everyone who has been praying. We love you all.”

About 12 hours before, the family wrote that Ghazarian was “stable and hanging in there” before his health apparently took a turn for the worse. Other posts detailed how his family was trying to obtain the antiviral drug remdesivir to combat the virus.

Ghazarian’s sister confirmed his diagnosis on March 14, saying he tested positive for the virus earlier in the month before he was taken to intensive care.

“He has pneumonia and his lungs are blocked so they’ve decided the best path forward is to intubate,” a Facebook post said.

His family told TMZ that he flew from Los Angeles to Florida on March 2 for a work conference but later visited Disney World and Universal Studios before both parks shut down. On March 7, he started suffering from a cough and then coughed up blood before flying back to Los Angeles, where he was taken to the emergency room with a high fever.

According to a GoFundMe page, Ghazarian appeared to have been a cancer survivor, beating testicular cancer in 2016.

His death comes as the U.S. Centers for Disease Control and Prevention (CDC) warned that the virus can adversely affect younger adults as well as the elderly. Research showed about 20 percent of those who were hospitalized in the U.S. for COVID-19 are between the ages of 20 and 44. Only 12 percent of all cases have required a hospital stay, according to the CDC.

Older adults and people with underlying health problems are most at risk of succumbing to the CCP virus, researchers have said.