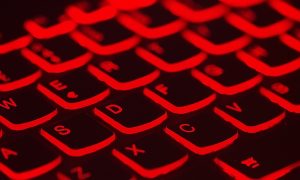 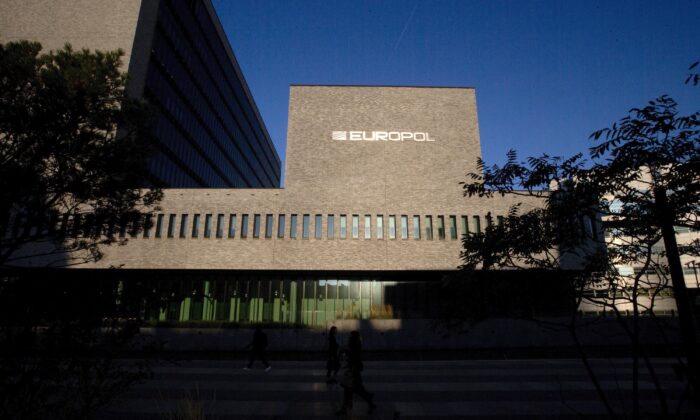 The sun bounces off the Europol headquarters in The Hague, Netherlands, on Oct. 10, 2018. (Peter Dejong/AP Photo)
Europe

Children are being trafficked across borders and used for sexual exploitation, forced begging, and other types of forced criminality, and these child traffickings remain underreported.

The week-long operation—which took place between June 28 and July 4, has led to 175 arrests, 78 additional suspects identified, and 181 new investigations initiated, Europol said in a statement.

It also said that 187 potential victims of human trafficking have been identified, and 92 of them have been confirmed to be minors.

The operation coordinated by Europol, Portugal, Spain, and the United Kingdom focused on minors detected at borders and travelling within EU or Schengen associated countries, as well as criminal networks and enablers involved in the trafficking of human beings that use fraudulent documents.

According to Europol, children who are trafficked within the EU are mostly trafficked by their relatives involved in criminal organisations that are connected through large clan networks and operate in several countries.

Non-EU children are often victims of smugglers collaborating with adults who accompany the children while pretending to be their relatives or legal guardians.