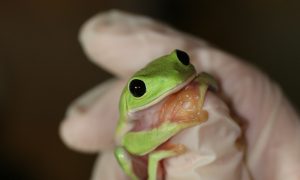 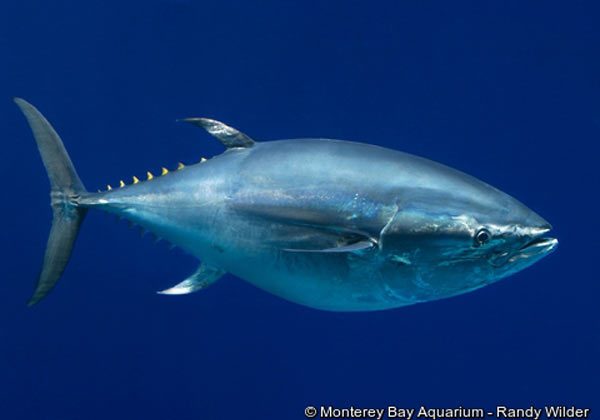 Today, 22,413 species are threatened with extinction, according to the most recent update of the IUCN Red List. This is a rise of 310 species from the last update in the summer. The update includes the Pacific bluefin tuna (moved from Least Concern to Vulnerable), the Chinese pufferfish (newly listed as Critically Endangered), and Chapman’s pygmy chameleon (also newly listed as Critically Endangered).

“Each update of the IUCN Red List makes us realize that our planet is constantly losing its incredible diversity of life, largely due to our destructive actions to satisfy our growing appetite for resources,” IUCN Director General Julia Marton-Lefèvre said. “But we have scientific evidence that protected areas can play a central role in reversing this trend. Experts warn that threatened species poorly represented in protected areas are declining twice as fast as those which are well represented. Our responsibility is to increase the number of protected areas and ensure that they are effectively managed so that they can contribute to saving our planet’s biodiversity.”

Chapman’s pygmy chameleon (Rhampholeon chapmanorum), native to Mozambique, hasn’t been seen since 1998, just six years after it was described. If not extinct, it is found in a single degraded forest. Meanwhile, the Chinese pufferfish’s (Takifugu chinensis) population has dropped by 99.99 percent in just 40 years due to overexploitation for sashimi in Japan. The Pacific bluefin tuna (Thunnus orientalis) is also threatened by overfishing for sushi and sashimi in Asia. Its population has dropped 19 to 33 percent in the last 22 years.

“The growing food market is putting unsustainable pressure on these and other species,” said Jane Smart, Global Director of IUCN’s Biodiversity Group. “We urgently need to impose strict limits on harvesting and take appropriate measures to protect habitats.”