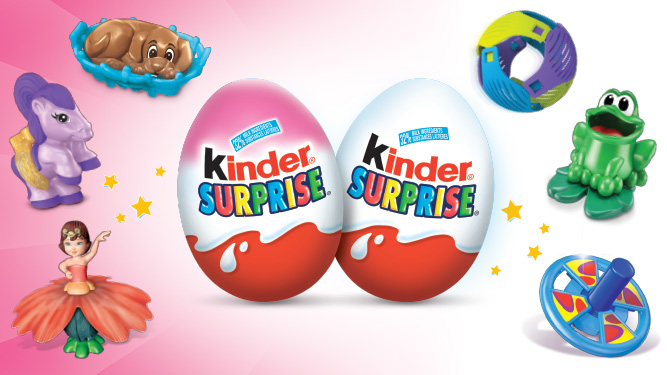 A French toddler died after eating a Kinder Surprise chocolate egg but choking on the plastic toy hidden inside.

The girl’s mother told police that the child swallowed a small plastic wheel that broke off from the toy inside the egg.

“The child’s grandfather arrived quickly and managed to extract the object,” but the girl had fallen into a coma and died on Saturday night in a hospital in the southwestern city of Toulouse, prosecutor Cecile Deprade said in a statement obtained by the AFP news agency.

Firefighters were able to resuscitate the girl but she succumbed to the brain damage caused by suffocation.

A warning on the eggs says they’re not for children aged three or under.

The Kinder Surprise website, though, says all toys are “designed and developed with safety in mind, rigorously observing international regulations as well as extra safety criteria voluntarily adopted by the Ferrero Group.”

The treats are banned in the United States because of strict laws against sweets with toys hidden in them.

The Ferrero Group, an Italian company, said in a statement obtained by Metro News that it had “learned the sad news of the death of the girl.” But it added that with no contact at this time with authorities or the family, “Ferrero is not able to confirm or deny the involvement of its brand Kinder.”