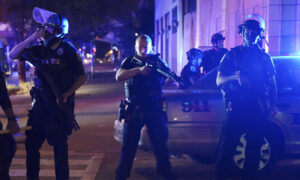 Suspect Identified in Shooting of 2 Louisville Officers Amid Unrest
0 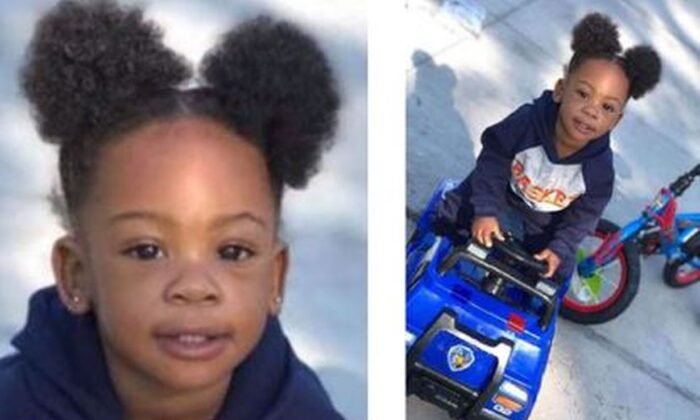 A 3-year-old boy was shot in the head just days after celebrating his birthday in Florida, according to family members and officials.

Daquane James Felix Jr. was struck and killed by gunfire in Pine Hills near Orlando, officials said, describing the attack as a gang-related incident. The child died at the scene, they told Fox News.

“Please help us find the killer or killers of 3-year-old Daquane Felix Jr., tragically struck by gunfire from a drive-by shooting on 9/22,” said the Orange County Sheriff’s Office in Florida. “Someone knows who is responsible for little Daquane’s death. Help us take them off the streets. Call @CrimelineFL. You can remain anonymous.”

“I just see him in my head laying on the ground right there and I wasn’t able to save him,” Felix told FOX 35. “It hurts bad. It hurts so bad.”

Orange County Sheriff John Mina told news outlets that over the past week, four drive-by shootings have been reported. Two teens were shot several miles away on Glendale Avenue in a separate drive-by incident, officials said.

“Each one, we believe, or detectives believe, is an act of gang retaliation,” he said of the incidents “There are some very violent gangs here at work in Orange County. They are heavily armed and not afraid to use violence. They don’t think twice about who they kill.”

Mina said that the shooting of Daquane and the teens may be tied to a feud between a gang known as 438 and another called All Family No Friends, according to the Orlando Sentinel.

Authorities in Florida last week raised the reward for the slayings to $20,000. Anyone who can provide information leading to the arrest and conviction of those responsible will be eligible for the money.