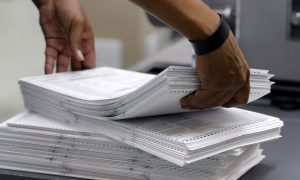 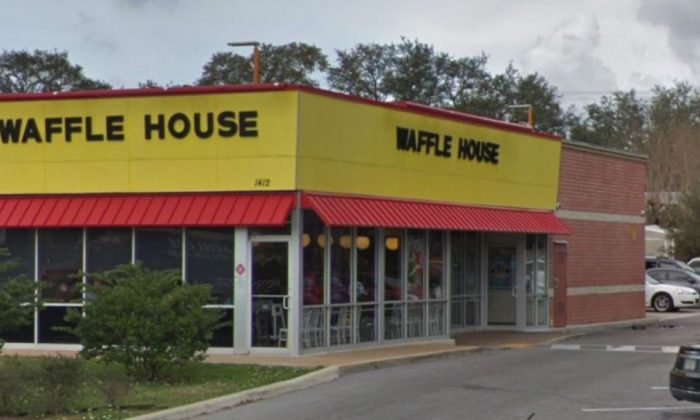 The Waffle House in question (Google Street View)
US News

A 3-year-old child was killed in the parking lot of a Florida Waffle House after his father accidentally ran him over with his car, said sheriff’s officials.

The incident unfolded at around 9:45 p.m. on March 12 when the family was leaving the restaurant on State Road 60 in Brandon, WTSP reported.

The mother and father both believed they had placed the boy inside the SUV, according to the sheriff’s office.

A total of two parents and seven children were leaving the Waffle House when the accident took place.

“It’s too late for this family and had the most tragic outcome but if in the future, if we could just ask parents, slow down, make sure you’ve got everybody,” said sheriff’s office spokesman Danny Alvarez, WTSP reported. “We know we get caught up in our day but slow down and we can prevent a tragedy.”

A 3-year-old boy dies after his father accidentally ran over him at a #Florida #WaffleHouse, authorities say https://t.co/MH1o0Ro9Oi

Sheriff’s officials said Montoya was driving the SUV when it struck Jeremiah.

Jeremiah was rushed to Brandon Hospital, where he was pronounced dead, according to the station.

Officials said no drugs or alcohol were involved in the incident.

“I got two kids myself and my little one leaves her bike all the time in the back,” said Ruiz.

No additional details in the case were provided.

Thousands of children die every year or get badly injured as drivers backing up don’t notice them. In the United States, 50 children get backed over every week, according to Kids and Cars, an organization that advocates injury control and child safety. The organization was created to protect children in and around motor vehicles on private properties.