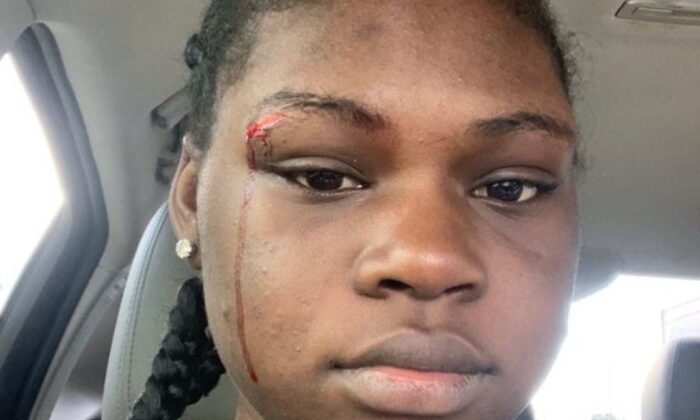 Three women are accused of attacking a 17-year-old Chili’s restaurant hostess in Louisiana because they were angry over their group not being allowed to sit together due to COVID-19 social-distancing regulations, said police.

Officials said that on Aug. 9, a group of women went to the restaurant and were “requesting to dine at the same table,” but the “employee advised the group [that] due to social distancing requirements the business only allowed six at a table.”

The women then allegedly assaulted the server. She was treated at a nearby hospital for her injuries.

“She pushed me and I pushed her back,” Wallace told People magazine, referring to one of the women in the group. “And they all attacked me. I was kind of fighting for my life. I was really scared, calling out for my mama.”

Wallace said she received five stitches above her eye as a result of her injuries. The women also scratched her and ripped out chunks of her hair.

“It really has taken an emotional toll on me; not just physically, but emotionally as well,” she said, adding that she’s not returning to her job.

A GoFundMe page was set up to help with costs associated with her college expenses.

Tammy Dabney is facing aggravated second-degree battery charges, police said. The other two are facing charges including disturbing the peace and simple battery.

It was not immediately clear if any of the suspects have attorneys.