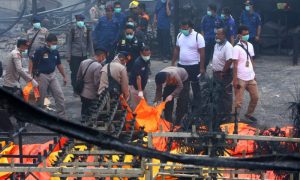 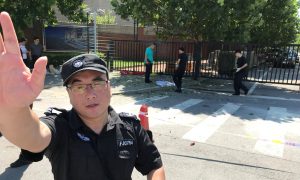 Explosion Reported Outside the US Embassy in Beijing
0 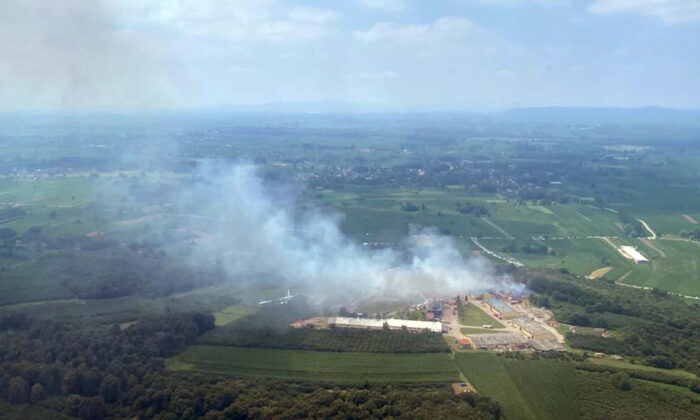 The fireworks and explosives, which were from a factory where a blast last week killed seven people, were being transported to be destroyed in a controlled explosion in Sakarya, the Interior Ministry said in a statement. The material exploded as it was being taken off the truck at a quarry, and two of the dead were from the bomb disposal unit of the military police, the ministry said.

Interior Minister Suleyman Soylu told journalists at the scene that the truck driver was in critical condition and 11 military police officers were wounded. He said 15 tons of explosives had already been disposed of and the explosion took place when an estimated 1.5 tons remained. The explosion would be investigated, Soylu said.

The explosion follows a huge blast on July 3 at the fireworks factory in Sakarya that killed seven people and injured more than 120. The cause of the explosion at the factory, which is away from residential areas, was under investigation. A factory owner and four employees were arrested.