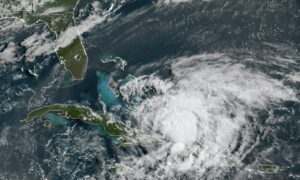 Hurricane Isaias Strengthens Slightly as It Bears Down on Florida
0 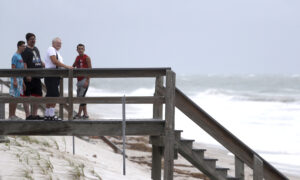 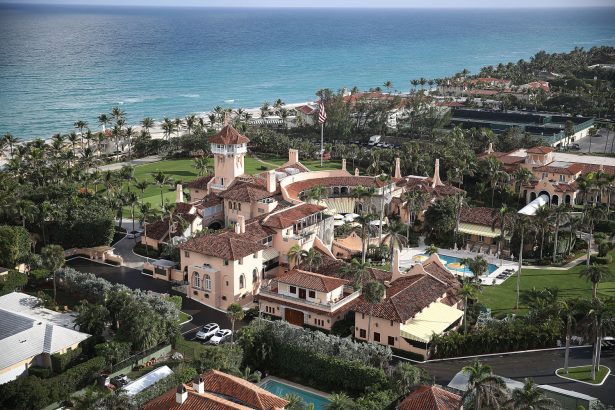 Three juveniles in Florida are in custody after inadvertently trespassing on Mar-a-Lago property while carrying an AK-47 as they were trying to evade police capture.

A spokesman for the Palm Beach Police Department said three 15-year-olds were parked in a silver Hyundai in Palm Beach, according to WPTV.

When police officers approached their car, they drove away. The teens then stopped near President Donald Trump’s Mar-a-Lago and ran towards the resort, police said.

Mar-a-Lago security discovered a black backpack on a seawall of the property. Inside was a Mini Draco AK-14 with a 14-round magazine, officials told the station.

Trump was not there at the time, and the resort was reportedly closed.

Police spokesman Michael Ogrodnick told The Associated Press that the teens “had no idea where they were.” He added that they are lucky Trump or his family was not there, otherwise Secret Service agents may have opened fire.

Ogrodnick said police dogs and a helicopter were used to locate the teens, who were eventually captured. The three never attempted to enter Mar-a-Lago’s buildings.

Ogrodnick said the three allegedly said they didn’t own the AK-47 but recently found it, AP reported.

The identities of the teens were not disclosed. They are being held at the Juvenile Assessment Center in West Palm Beach, authorities told WPTV.

Other details about the case were not immediately provided.

Since 2017, Mar-a-Lago has experienced several intrusions. On Jan. 31 of this year, an opera singer fleeing police in an SUV crashed through a checkpoint near the resort, drawing fire from Secret Service agents and officers. The woman was identified as Hannah Roemild, who pled not guilty by reason of insanity, according to the Orlando Sentinel.