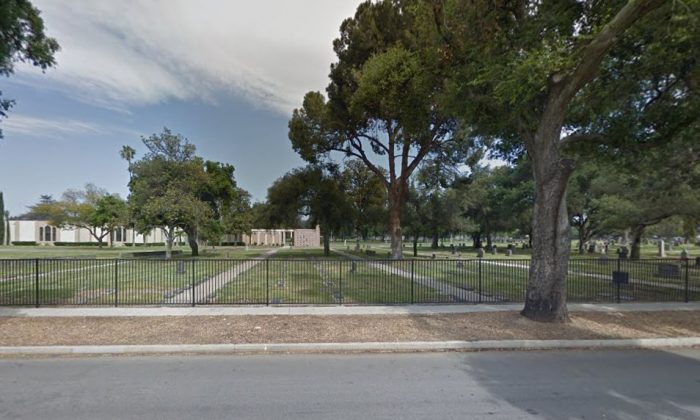 At least three people were killed, including the suspected gunman, in a cemetery in Ontario, California, on Saturday.

Police told KABC-7 TV that it appears to be a murder-suicide, and the gunman shot two people before taking his own life. According to the Daily Bulletin, the suspect was initially still breathing when officials arrived on the scene, but he later died.

The shooting took place at the Bellevue Memorial Park at around 3 p.m. local time.

The gunman shot and killed a man and a woman before turning the gun on himself, officials said. Police said the three people appear to have known one another, but it’s not exactly clear what their relationship is.

Investigators are attempting to figure out what happened leading up to the shooting.

Police Sgt. Jeff Higbee said the incident will be investigated as a possible murder-suicide, KTLA reported.

Clarence Martinez, who lives nearby, said he heard around 20 gunshots.

“For this to happen after New Year’s… It’s just sad,” Martinez told the Bulletin.