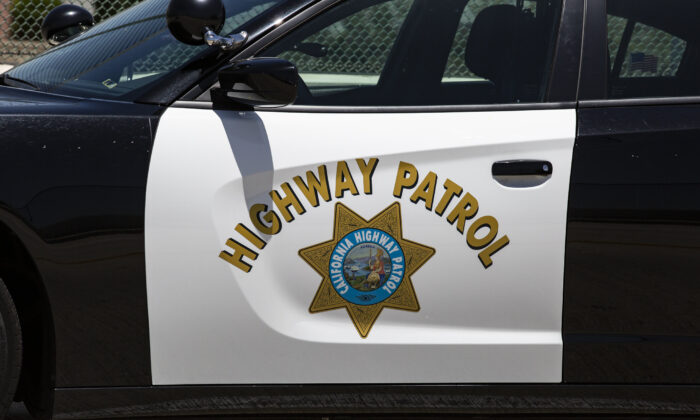 They were 41-year-old Shane Rivera and 28-year-old Spencer Thomas, according to the coroner’s office. The third victim was not yet ready for public identification.

Two other people were injured in the crash which occurred around 4:10 p.m. Sunday at 29889 San Francisquito Canyon Road, according to the California Highway Patrol.

Firefighters put out the vehicle fire, but the authority reported three people died. It was unclear how many vehicles were involved and if there were any occupants who were not hurt or killed.

The condition of the two injured people was not immediately known.

The cause of the wreck was under investigation.

Both northbound and southbound lanes of San Francisquito Canyon Road were closed between Riverview Road and Quail Trail, the highway patrol reported. The SigAlert was canceled at about 10:50 p.m.