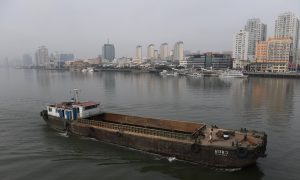 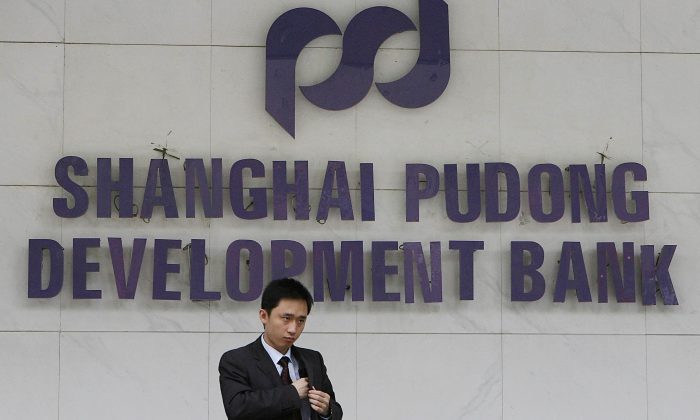 A U.S. judge found three of China’s largest banks in contempt of court for refusing to comply with subpoenas issued in a federal probe into North Korean sanctions violations, the Washington Post reported on June 24, adding that one of the banks could consequently be cut off from the U.S. financial system.

While the three banks were not identified by the judge, the newspaper reported that the April contempt of court ruling aligned with a 2017 civil forfeiture action involving the Chinese state-owned Bank of Communications, China Merchants Bank, and Shanghai Pudong Development Bank (SPDB).

Back in 2017, the U.S. Justice Department accused a Hong Kong front company of laundering more than $1.9 million for North Korea’s state-run Foreign Trade Bank, which was sanctioned by U.S. authorities. The front company allegedly laundered the money through accounts held at the Chinese banks, according to court documents.

In a separate December 2017 probe, a U.S district judge ordered three Chinese banks to comply with U.S. investigators’ demands that they hand over records connected to the alleged movement of tens of millions of dollars in violation of international sanctions on North Korea.

The documents were not produced.

According to the Post, SPDB could lose its ability to conduct banking activities in the United States for violating the subpoena, which was issued under the USA Patriot Act.

SPDB, China’s ninth-largest bank with $900 billion in assets, does not have a branch in the United States, but does have an account in the country to handle U.S. dollar transactions, the news outlet added.

The news comes amid rising tensions between Washington and Beijing since trade talks broke down in early May. The U.S. administration accused the Chinese regime of backtracking on commitments negotiated over months of talks. It responded by increasing tariffs on $200 billion worth of Chinese goods.

Since then, the United States has also effectively blocked several Chinese tech companies, including telecom giant Huawei, from doing business with U.S. firms. The regime, in apparent retaliation, said it was preparing its own “unreliable entities list” of companies, persons, and organizations that harm Chinese businesses.

SPDB did not deny the allegations in the report, saying in a statement that it would comply with relevant laws and regulations, Reuters reported.

Both China Merchants Bank, China’s largest bank owned by state and private entities, and Bank of Communications, China’s fifth largest bank, told Chinese media on June 25 that they were not under investigation in connection with North Korean sanctions.

The April contempt-of-court ruling did not name the banks, the Hong Kong company, or the North Korean entity at the time.

Meanwhile, the subpoenas were issued in December 2017 as part of a U.S. investigation into breaching of sanctions targeting North Korea’s nuclear weapons program, including money laundering.

According to court documents, the subpoenas demanded a wide range of bank records dating back to January 2012.

The judge’s ruling said U.S. Justice Department officials visited China in April 2018 and August 2018 to discuss the banks’ failure to respond to the requests for evidence.

In November 2018, U.S. prosecutors filed a court motion seeking to compel the banks to comply.

The three banks have appealed the April ruling. The appeal will be heard before a federal appeals court in Washington on July 12, the Post reported.

The April court order fined each of the three banks $50,000 for every day that they do not produce the documents. But the fines have been stayed pending the appeal.

In November 2017, the Trump administration slapped sanctions on China’s Bank of Dandong for allegedly facilitating millions of dollars of transactions for companies involved in North Korea’s weapons and ballistic missile programs, cutting the bank from the U.S. financial system.