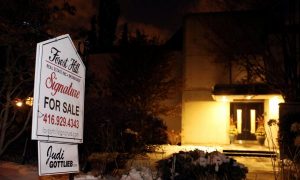 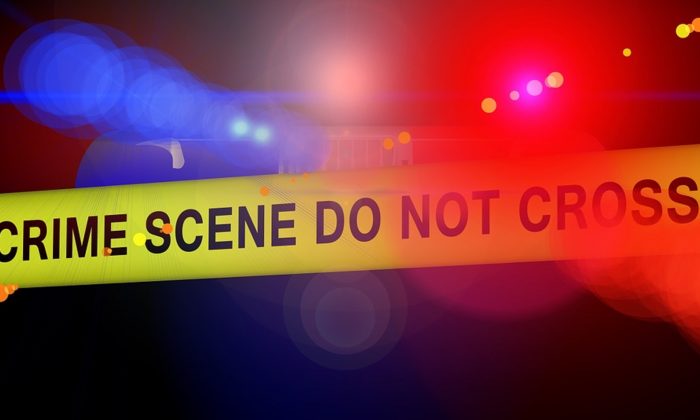 A family of three, including their 5-year-old daughter, were found dead in an apparent murder-suicide after concerned family members conducted a welfare check on Aug. 30, authorities said.

The tragic discovery occurred at an apartment complex in the 20,000 block of Inverness Forest Boulevard, Texas, in north Harris County, reported Click2Houston.

According to Harris County Sheriff Ed Gonzalez, deputies arrived at the scene at around 1 p.m. local time. They found the deceased family of three—as well as a gun near the 36-year-old husband’s body.

“Preliminarily it appears that the male is the one that murdered the child and the adult female and then possibly shot himself,” Harris County Sheriff Ed Gonzalez said at a press briefing.

Press briefing from @SheriffEd_HCSO on apparent murder-suicide at apartment in 21000 block of Inverness Forest #hounews https://t.co/gt7ZQGL3tb

Gonzalez added that the 36 and 37-year-old husband and wife, and their 5-year-old daughter, had not been in contact with family members since Tuesday, Aug. 27—raising the alarm for concerned family members.

Relatives then stopped by the apartment on Friday, Aug. 30. Upon arrival, they saw the family’s car in the parking lot but got no response when they knocked on the apartment door.

They then sought assistance from the leasing office.

“They did not force entry is my understanding,” said Gonzalez. “They instead went to the leasing office, which was the right thing to do; and the leasing office then came and tried to assist them, and I think that’s when the discovery was made.”

According to Gonzalez, family members have been traumatized by the discovery as they were not aware of any family issues which would have led to the murder-suicide.

“The initial information that we have is that this is a total surprise—that there were no apparent issues that they knew of,” Gonzalez said. “They just came out and discovered them like that.”

A chaplain with the Harris County Sheriff’s Office counseled family members who made the tragic discovery, according to Chron.

Gonzalez said that the murder-suicide appeared to have stemmed from domestic violence.

It is unclear when the shooting occurred but Gonzalez said it most likely occurred on Tuesday, Aug. 27, which was the last time relatives heard from the family, according to Chron.

Sad, tragic, and horrific. Apparent Murder-Suicide, a married couple and their 5-yr-old daughter. Condolences to the their family members. https://t.co/WY5hdgnLiQ

Authorities are canvassing the apartment complex in search of any clues or witnesses who may have heard a struggle or gunshots. The identities of those killed have not yet been released.

The investigation is still ongoing.