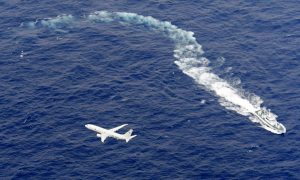 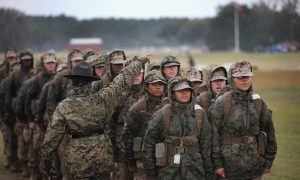 BLAIRSVILLE, Ga.—Authorities say three people died and another was wounded when a single-engine plane crashed near a north Georgia airport.

News outlets report authorities say the passenger wounded in the crash at the Blairsville Airport on the night of Dec. 19, was taken to a trauma center. The condition of the passenger was not immediately known.

Authorities did not immediately release the names of those involved in the crash. Blairsville is about 100 miles north of Atlanta and is in Union County, which borders North Carolina.

The flight path of the plane is unclear, as is the cause of the crash. An investigation is ongoing.