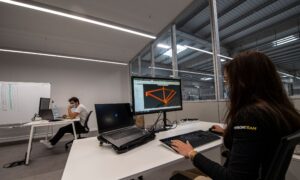 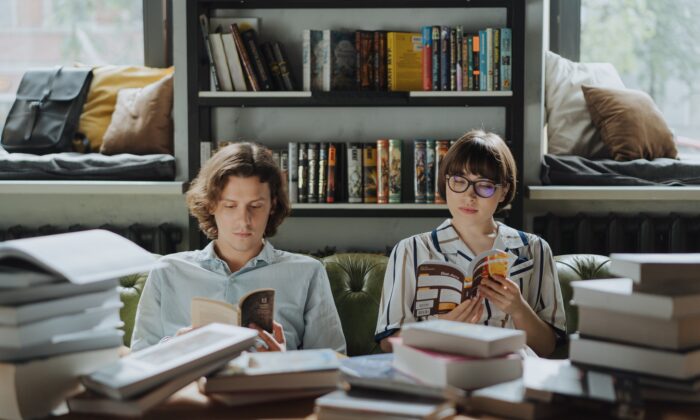 If you have your sights set on that seven-figure mark, it’s likely you’ve read many business books to help get you there. The latest strategies, sales funnels, sales techniques and business models all pave individual pathways to a million dollars in revenue, whether that’s valued on an annual basis or a monthly one. The practical lessons behind making a million dollars have never been more accessible. YouTube videos, online courses and podcasts run the full gamut of the how-to, from entrepreneurs who have done it time and time again.

What many don’t know is that there are little known secrets behind making millions—secrets that are less tactical and more behind the scenes. These may feel cliche at first glance and many are unexpected, but there’s one central truth: These secrets have been used by entrepreneurs who are hitting the seven figure mark, giving them their own stroke of legitimacy.

Since only 0.3 percent of Americans make more than one million dollars per year, it’s critical to learn from those who are achieving at this level—and to consider there may be deeper levels to building that success than what the business strategy books suggest.

Related: 5 Steps to Making a Million Dollars Or More a Year

1. Do What You Do for Purpose, Not for Profit

This piece of advice confuses many since the whole motivation of hitting seven figures is usually profit-based. And yet, many entrepreneurs will advise you to stop thinking about profit beyond the ways in which you’re required to as a responsible business owner (defining profit margins, guaranteeing a sound business model and otherwise). This is true across the board, not only for entrepreneurs.

Take it from Kimberly Torres, a seven-figure Forex trader who is the first in her family to make the kind of money that she currently earns. “I’m not the smartest person, there’s nothing special about me, and I don’t come from money,” Torres explains. “But I’m the top trader because I found my purpose.”

This extends Torres’ work beyond the trading desk, as her love for the field and the purpose she’s found in it has sparked her own line of educational courses where she mentors over 100,000 people each week. That’s what purpose truly is.

2. Spend Time With Your Accounting Books—And Don’t Overlook a Cent

Some believe that once they’ve hit a certain phase, it matters less if they forget to return an item and eat the cost. However, millionaires know that every dollar that goes out or comes in must be accounted for, and how you treat money shows how you want money to treat you.

It’s not enough to make a million dollars if you’re bleeding cash or letting your team bleed cash. Stop the bleeding and excessive spending. Hire a financial advisor to see where you can tighten the belt and where you can invest more capital, and ensure that nothing is overlooked. Think of your money as your key to unlocking the next level of financial security and abundance, which means everything that can be reinvested should be.

Sure, a $30 loss because you forgot to return that extra printer ink doesn’t sound like a lot, but imagine if that $30 had been invested in Bitcoin five years ago. Even if that sounds like a stretch, viewing every dollar in your pocket as an opportunity waiting to make more money will keep you in the right frame of mind.

3. Work on Your Belief Systems

Many of the personal development gurus will take you beyond business strategy and bring you back to mindset and belief. Tony Robbins, Joe Dispenza, Ed Mylett, Brendan Burchard and countless others are recognizing the power of simply believing you can be a millionaire. It may sound like magic, but your belief alone can get you there. Chugging toward the seven-figure mark with a limiting belief about your capacity to actually get there is what will slow you down infinitely.

“The only thing that’s keeping you from getting what you want is the story you keep telling yourself,” Robbins once said.

What’s the story you keep telling yourself? Are you willing to rewrite that story? Half of the journey to a million dollars is mindset and belief, and Robbins defines a belief as simply something that you are certain about. Believing you can hit that financial threshold in your business is no different than being certain that you can. If anything is getting in the way of that, you have some limiting beliefs to rewrite.

Not only will these keys help you get to the seven-figure mark, but they will also help you stay there and continue building. A million-dollar mindset is forever once it’s been unlocked, but it requires a forefront focus on purpose, a diligent eye on finances and subconscious work to rewrite those underlying beliefs.