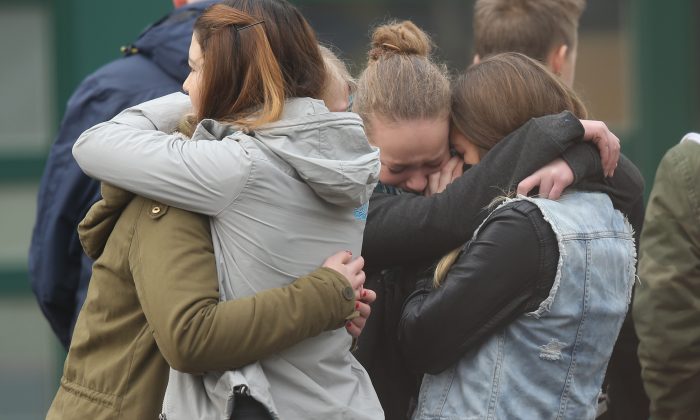 Pupils gather at the Joseph-Koenig-Gymnasium high school in France to pay tribute to 16 students and two teachers from the school who were on Germanwings flight that crashed in Haltern, Germany, on March 25. Sean Gallup/Getty Images)
Europe

Marseille Prosecutor Brice Robin disclosed the names of the three judges Friday, two days after announcing an independent inquiry on charges of involuntary manslaughter linked to the March 24 crash of Flight 9525 from Barcelona to Duesseldorf.

The three women have worked with a branch of the Marseille court that focuses on group accidents.