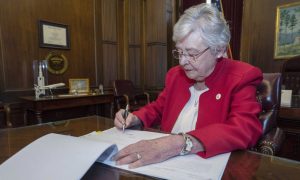 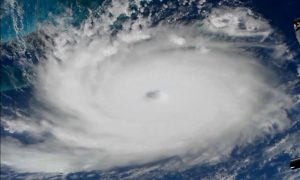 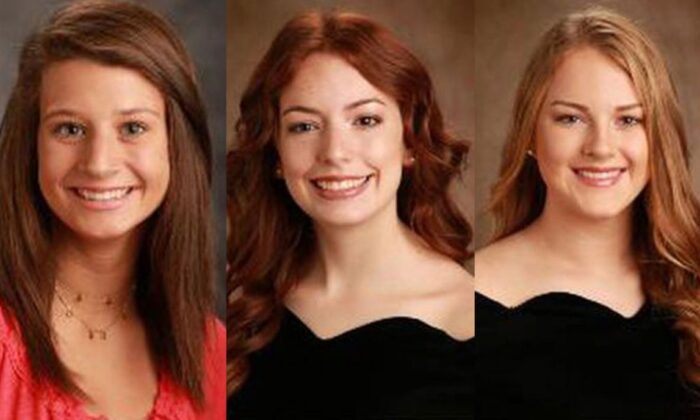 Three Alabama high school cheerleaders died on Christmas Day after one lost control of their vehicle and crashed into a tree, officials said Thursday.

Addyson Martin, Emilee Fain, and Cassidy Dunn—who are all 16 years old—were celebrating the holiday together when their SUV went off the road at around 6 p.m. local time in Geneva, Alabama, according to the Geneva Police Department.

“We’re not sure for what reason they lost control, but it hit a big oak tree,” Lt. Michael McDuffie, a spokesman for the department, told the New York Post.

“It could have been a deer ran out in front of them,” he said.

The three slain teens were in the front of the vehicle at the time of the crash, Geneva County Coroner Donny Adkinson told the news outlet.

Two other girls were sitting in the back and suffered injuries, WTVY reported.

Martin, Fain, and Dunn died at the scene of the crash, Adkinson told NBC News.

“The three that were deceased were in the front seat of the car,” he said.

The police department said of the incident: “We’re asking prayers for several families in Geneva tonight. No details. God knows the request! Thank you,” according to AL.com.

McDuffie told AL.com that the victims were involved in several school activities, including cheerleading and volleyball.

“These young ladies were very active in the school,” McDuffie said. “It’s a tremendous loss for the community.”

“We are all deeply saddened by the tragic loss of our three exceptional students. There are no words to express the sense of loss that our community is experiencing this morning. Geneva is a close-knit community. When one hurts, we all hurt,” he said.

“The goal today is for our students and our community to have an opportunity to cry, talk, pray and to find comfort together. Moving forward we will rally around the families, but for now, we need time to mourn together. We appreciate the prayers of everyone in the Wiregrass and throughout the state. We would ask that everyone continue to lift the families up in prayer and to remember our injured student who has undergone extensive surgery. The outpouring of support is an indication of the positive way that each girl lived their lives.”

Geneva, which is a town of about 4,400 people, is located near the Florida-Alabama border, and it’s more than 100 miles south of Montgomery.