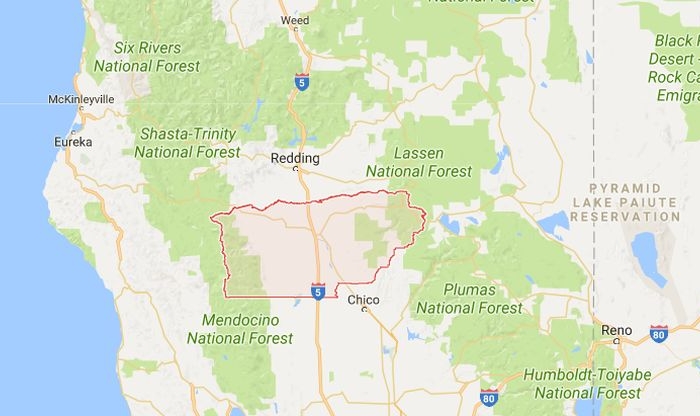 Three people have been killed in a shooting at an elementary school in Northern California. The gunman was shot by officials, according to the sheriff’s department.

A 6-year-old child is one of the multiple people injured, according to reports.

Report: At least 3 people were killed in a shooting that began at a home and moved to an elementary school in Northern California this a.m. The gunman was killed by police. https://t.co/pGRLprLtLe pic.twitter.com/GXFDnfyL0v

A witness told KCRA-TV that his truck was stolen and his roommate was shot and killed by the suspect.

“He’s dead. He didn’t make it,” the witness said. “For his family and everything, I feel bad, and we’ll be there for them.”

The roommates lived close to the gunman, and he said that the gunman was firing off rounds.

“The crazy thing is that the neighbor has been shooting a lot of bullets lately, hundreds of rounds, large magazines,” the unnamed witness told KCRA. “This guy has been crazy, and he’s been threatening us and everything. I just feel like there maybe should have been more effort put into stopping things like this.”