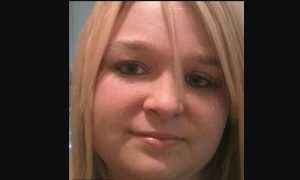 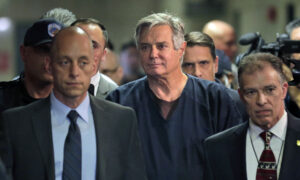 An apparent double murder-suicide in the Sequim-area of Washington state that left three people dead was centered around a female victim who was unwilling to enter into a romantic relationship with the apparent shooter, authorities said Friday.

The victims have been identified as two siblings: 34-year-old Samantha Faber and her brother 32-year-old James Faber, according to a statement from the Clallam County Sheriff’s Office (CCSO).

The shooter, who, according to witnesses, lived at the victims’ home, was identified as 25-year-old Jacob M. Hunter, police said.

Around midnight on Thursday, deputies with the CCSO responded to a call reporting gunshots inside a residence on Sheldon Lane, in northeast of Sequim.

At the time of the emergency call, seven people, including the suspect, were reported to be inside the residence, according to the statement. The suspect was known to all six people in the home, officials said.

Authorities were able to evacuate some people, including children, to safety and later tried to negotiate with the shooter, but were unable to make contact, reported local news outlet MyClallamCounty. Authorities have not said how many children were inside the house or how old they are.

“Attempts were made to negotiate with the suspect while law enforcement officers from several other agencies responded to make a tactical entry,” police said. “The suspect did not respond and entry was made.”

Once responding officers enter the residence, they discovered three bodies.

Hunter had used a handgun to kill Samantha and James before turning the weapon on himself, said Chief Criminal Deputy Brian King.

An investigation is ongoing but CCSO released a motive in an update. “According to statements made to detectives by witnesses, it appears that the motive centered on Samantha Faber’s unwillingness to enter into a romantic relationship with Jacob Hunter at the level he desired,” CCSO said, adding, “James Faber Jr. was shot when he ran towards the gunfire in an attempt to stop Jacob Hunter, and or render aid to his sister Samantha.”