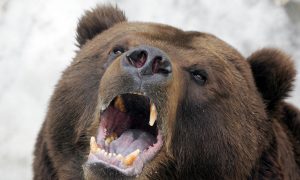 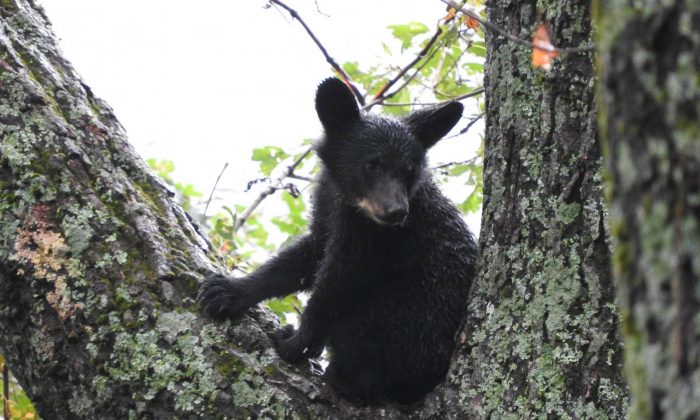 3 Cubs Were Once Rescued From a Dumpster

A black bear and her three cubs got a helping hand from a woman.

The cubs decided to go dumpster diving for food but were unable to get out.

“They know how to open the latch to the dumpster,” Shirley Schenk, a woman helped rescue the bears, told ABC News.

“This mother is notorious in the neighborhood.”

Video footage of the incident has periodically gone viral over the past five or so years.

“I was not scared,” Shirley Schenk said of encountering the bears.

“I had my husband driving and I knew we’d drop it and go. … I would have never done that on foot.”

Her husband backed their truck to the dumpster and Shirley lowered the ladder. The cubs then climbed out.

“Any time I see them I just go the other direction on purpose, unless we’re playing rescue ranger,” she said.

According to Bear.org, “Black bears have killed 61 people across North America since 1900.”

According to the website Wide Open Spaces, 25 fatal black bear attacks have taken place in the past 20 years or so.

“Black bear attacks seem to be on the rise as of late. And as we spend more time outdoors, run-ins with bears are expected to become more frequent. Most interactions, however, result in a quick parting of ways. And fortunately, the statistics show that if a mauling does occur, the chances of it turning fatal are relatively slim. Over the last twenty years, black bears have killed twenty-five people across North America. That works out to 1.25 fatal attacks per year,” the website says.

The last one, according to the website, was in Alaska in June 2017. There was also a fatal attack near Anchorage, Alaska in 2017, and another one in British Columbia in 2015.

The American black bear is the smallest of the three bear species found in North America.

It’s been estimated there are about 600,000 black bears in North America, including Mexico. In the U.S., there are approximately 300,000 specimens.

“Black bears tend to be solitary animals, with the exception of mothers and cubs. The bears usually forage alone, but will tolerate each other and forage in groups if there is an abundance of food in one area,” says the website.