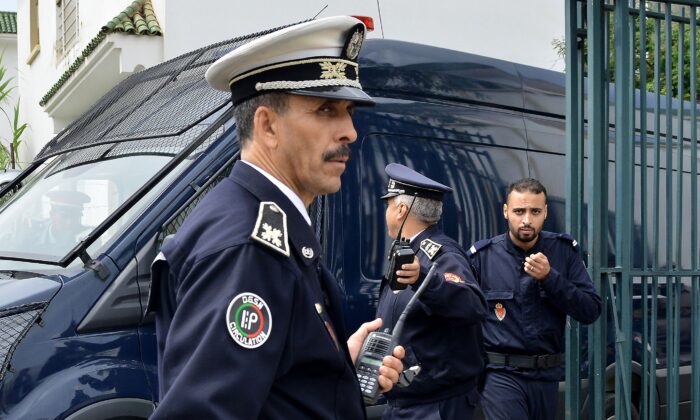 RABAT, Morocco—A Moroccan judge on Thursday ordered a man suspected of fatally stabbing a French woman and injuring a Belgian visitor to undergo psychiatric evaluation, as authorities in three countries opened probes into the suspect’s possible links to terrorism.

A 78-year-old French woman was killed in a knife attack in a market in the southern Moroccan town of Tiznit on Jan. 15, the French interior ministry said in a statement.

The suspect, a 31-year-old man, was arrested later that day in the city of Agadir, about 100 kilometers (60 miles) north of Tiznit, police said. Before he was apprehended, police said he struck again, attacking people with a knife in a cafe located on Agadir’s coastal strip, and injuring a Belgian woman. She was taken to a local hospital for multiple stabbing wounds.

The suspect has no criminal record, Moroccan police said. They added that last year he allegedly received treatment in the psychiatric ward of the Hassan I Hospital in Tiznit. An investigating judge in the capital, Rabat, ordered a psychiatric evaluation of the man. He was placed in the Razi mental facility in Salé, near Rabat.

In Paris, the French anti-terror prosecutor announced Wednesday an investigation into a “murder in connection with a terrorist intent” after a French tourist was killed in southern Morocco.

And the Belgian Federal Public Prosecutor’s office said Thursday it will investigate the case for a possible terrorist link in the attempted murder of a Belgian tourist in Morocco.

In 2018, two Scandinavian women were found beheaded in the Atlas Mountains near Marrakech in an operation carried out by supporters of the ISIS terrorist group. A Moroccan court in 2019 sentenced to death three men convicted of the attack.