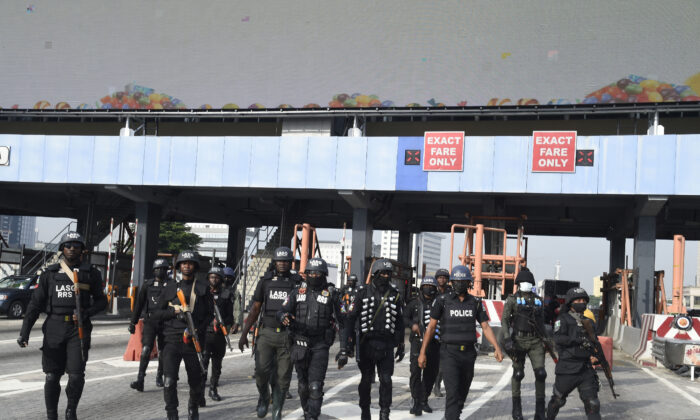 MAKURDI, Nigeria—Police in Nigeria said gunmen abducted three Chinese nationals working in the country’s north central region, the latest incident in a cycle of violence in Africa’s most populous nation.

The gunmen also killed two Nigerians who were working with the expatriates Tuesday at a hydroelectric power plant under construction in Niger state, which neighbors Nigeria’s capital, Abuja.

The workers were installing a transmission line tower at the plant in the village of Gussase when the attackers arrived and opened fire, police spokesman Wasiu Abiodun said in a statement on Wednesday.

“Police tactical team attached to the facility engaged the hoodlums in a gun duel while four of the expatriates were rescued,” Abiodun said, adding that with one of the Chinese workers and two local workers sustained bullet injuries.

He said an “aggressive manhunt” was underway to rescue the three hostages.