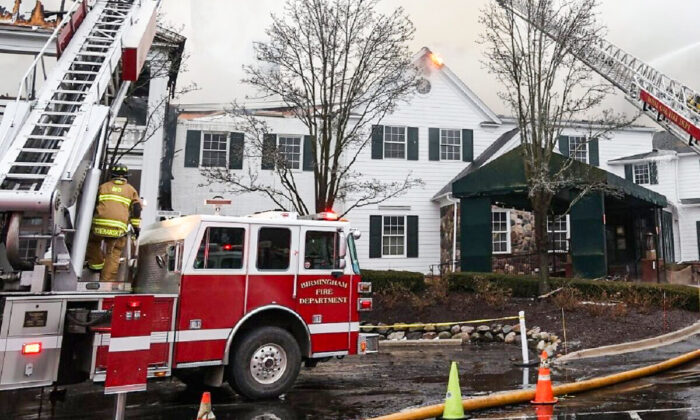 Three children and two adults are dead and another child is injured following an early morning fire in Flint, Michigan.

Flint Fire Chief Raymond Barton told WJRT the fire broke out around 4:40 a.m. at a residence on the city’s west side.

Barton could not confirm whether there were working smoke detectors in the home.

WJRT reported that a fourth child escaped the fire by climbing out of a window and was rushed to an area hospital. That child’s condition was not immediately known.

Fire crews arrived to find flames coming from the home’s windows. The cause of the fire was under investigation.